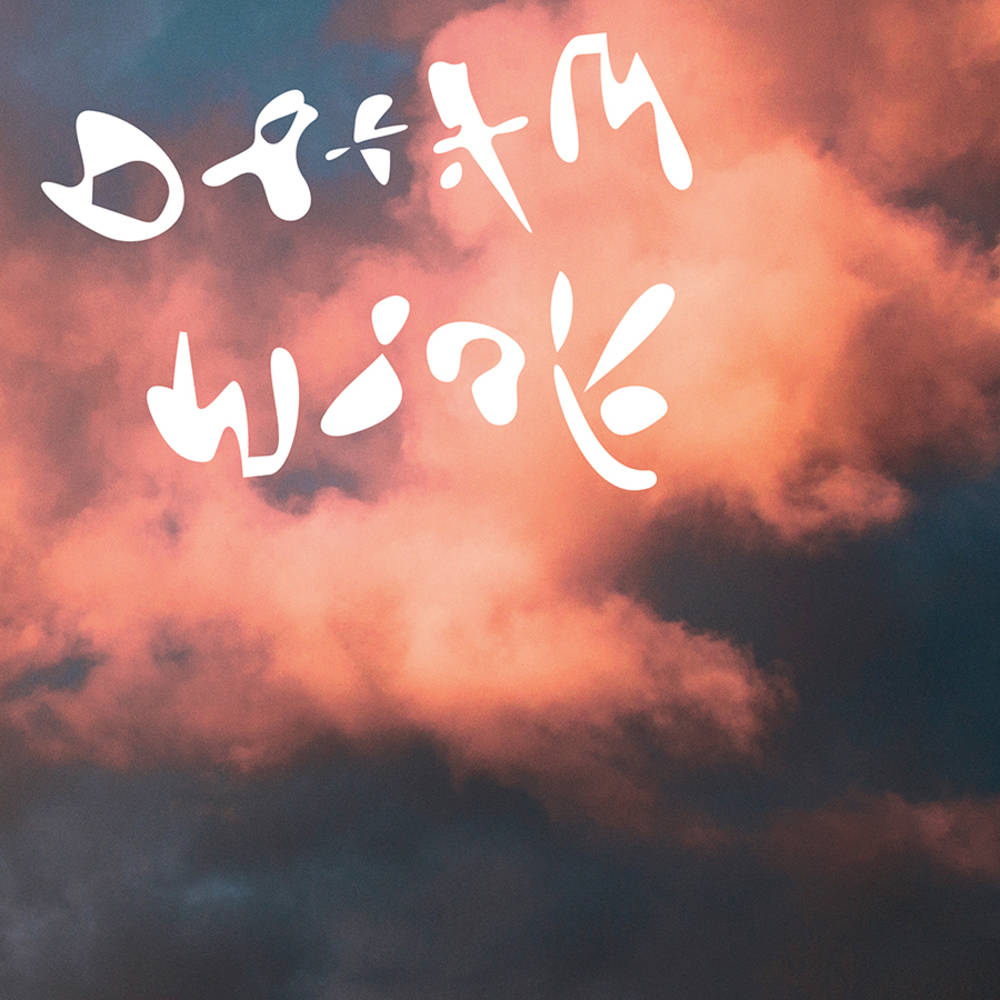 After a four-year hiatus exploring ambient and meditation music, Danish multi-instrumentalist Anders Rhedin has returned to his indie roots. Dream Work, his third album as Dinner, is a lush collection of synth and guitar-laden indie pop that expertly channels Ryuichi Sakamoto, early British indie, and the sound of water.

Like most worthwhile pursuits, the path to Dream Work hasn’t been straight. After signing to Captured Tracks in 2014, he released a series of synth-based avant-pop albums and toured the world with the likes of Mac Demarco, Sean Nicholas Savage, Prince Rama, and King Gizzard, all while splitting his time between Berlin, LA and his native Copenhagen. This whirlwind period ended when, following the release of 2017’s New Work, Rhedin relocated to Copenhagen and took a step back from the Dinner project in order to explore his long standing personal interest in ambient production and guided meditation. Over the last few years, he’s released a series of ambient releases under his own name geared towards meditation, sleep, and relaxation. He’s also led live guided sound baths and meditations at art museums, churches, and rooftops all over the world.

The time away proved fruitful - returning to the Dinner project with fresh eyes, Rhedin sought not to reproduce his previous style, but rather to integrate these two components of his body of work. As a result, Dream Work sounds at once classic and entirely new; a deft balance of Rhedin’s trademark electro-pop with the meditative and organic elements of his ambient work. From the melancholy acoustic guitar and downtempo synth melody of “Spirit Voices” to the ethereal refrain on “Connection”, Rhedin washes his pop songwriting in dark, dreamy textures. These textures lend cohesion to the far-reaching collection - Dinner effortlessly floats from Stereolab-like electric guitar (“Anima”) to twinkling synth-pop (“Midnight In My Head”) to fluid ambient (“Drřm”) in the span of just 34 minutes. Contributions from label mates Molly Burch and Charlie Hilton as well as Lina Tullgren, Nicolai Koch help bolster this quality: much like Rhedin himself, Dream Work feels well-traveled even when it’s standing in place.