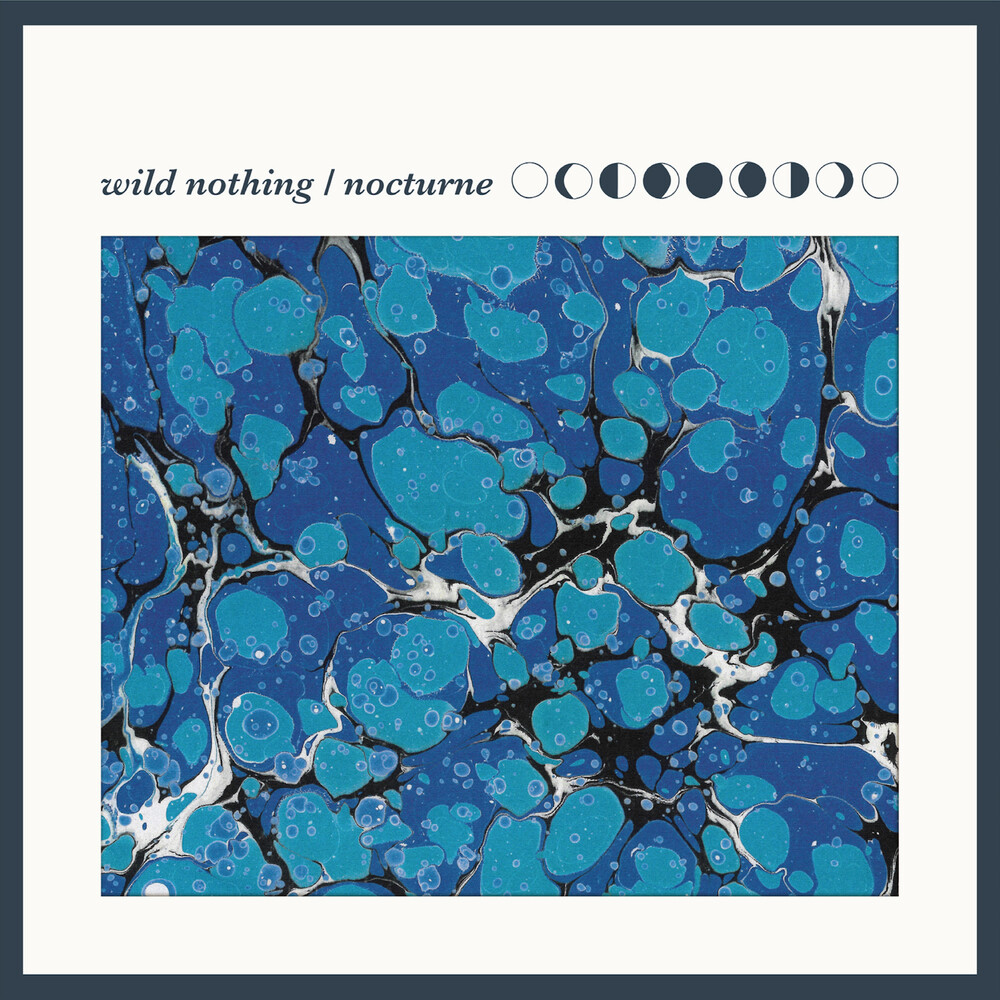 Nocturne, the critically acclaimed sophomore album by Wild Nothing, is a window into singer/songwriter Jack Tatum's "ideal world" of pop music. Written largely while living in Savannah, GA during 2011, the songs that became Nocturne blur the lines between Tatum's influences and personality. The album features some open references to past music just as his hit debut Gemini did, but it's also an album that feels much less rooted in anything in particular, and marks a distinct evolution in songwriting for Wild Nothing.Gemini was written before there were Wild Nothing fans or even a live band; Nocturne is different. With an unexpected new fan base to turn to, Tatum spent more time perfecting his craft. The obsessiveness of Nocturne is inherent in it's gentle harmonies, orchestrated synths, wandering voice, and songs that speak to his post-Gemini experiences as he explores new paradoxes of pop. And yet, Nocturne isn't obvious, it is a strange and distinctive musical beast, the product of an obsessive pop vision that creates it's own reality.Over the past 10 years, Nocturne has distinguished itself as the quintessential Wild Nothing record, and includes catalog highlights "Shadow", "Paradise", and "Only Heather" - all of which have become dependable standouts in Tatum's live performance through the years. This 10th anniversary pressing is limited to 5,000 copies, pressed on blue marble vinyl, and includes brand new marble art inserts, expanded liners written by Tatum, and a 2022 moon chart.