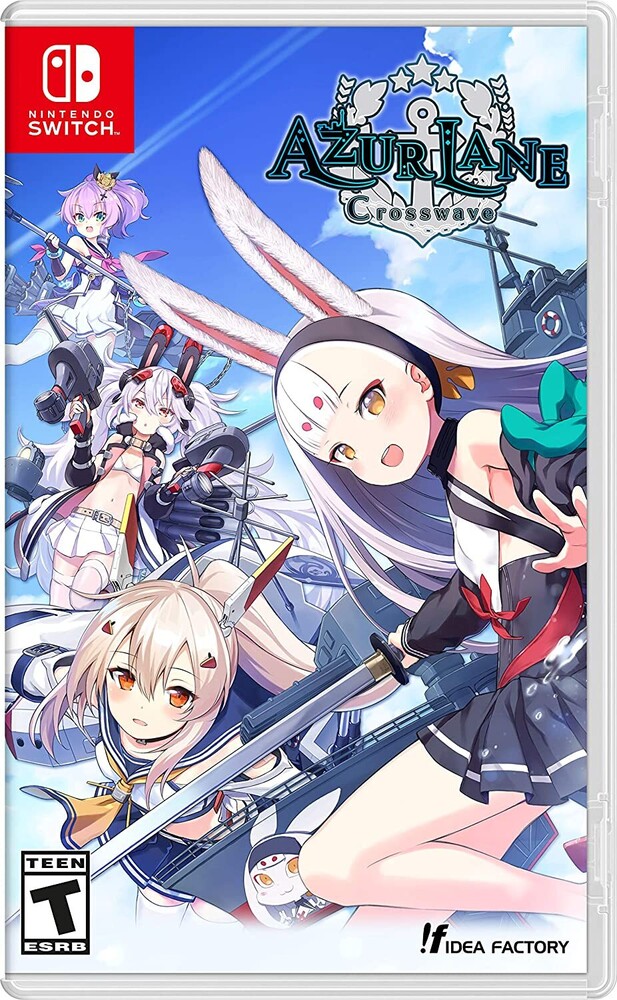 Azure lane is a side-scrolling shooter created by shanghai manjuu and xiamen yongshi, originally released 2017 in China for iOS and Android platforms. The mobile game reached critical acclaim in China and Japan, hitting five million players within its first four months. The shanghai-based publisher, yostar, published the Japanese and English version of the mobile game, popularizing the game to more mobile users across the world. The game takes place in a world where personified battleships from around the globe engage in side-scrolling shooter gameplay.In this high-octane 3D action shooter, azur lane: crosswave, historical battle ships come to 3D life with the help of the Unreal Engine! Control a fleet of cute, but devastating characters and bring any enemy to their knees! Newcomers and returning fans of Azure lane can play in 4 game modes, including the 100+ battles of extreme battle mode! Will you be able to sail your fleet to victory, or will you sink into the Ocean? Improvements in the Nintendo Switch version include play through story mode through the lens of newcomers shimakaze and suruga, plus taihou and formidable. Choose up to 6 characters with freshly updated Camera angles, episode mode includes 50+ sub=stories that deliver bonus character background.