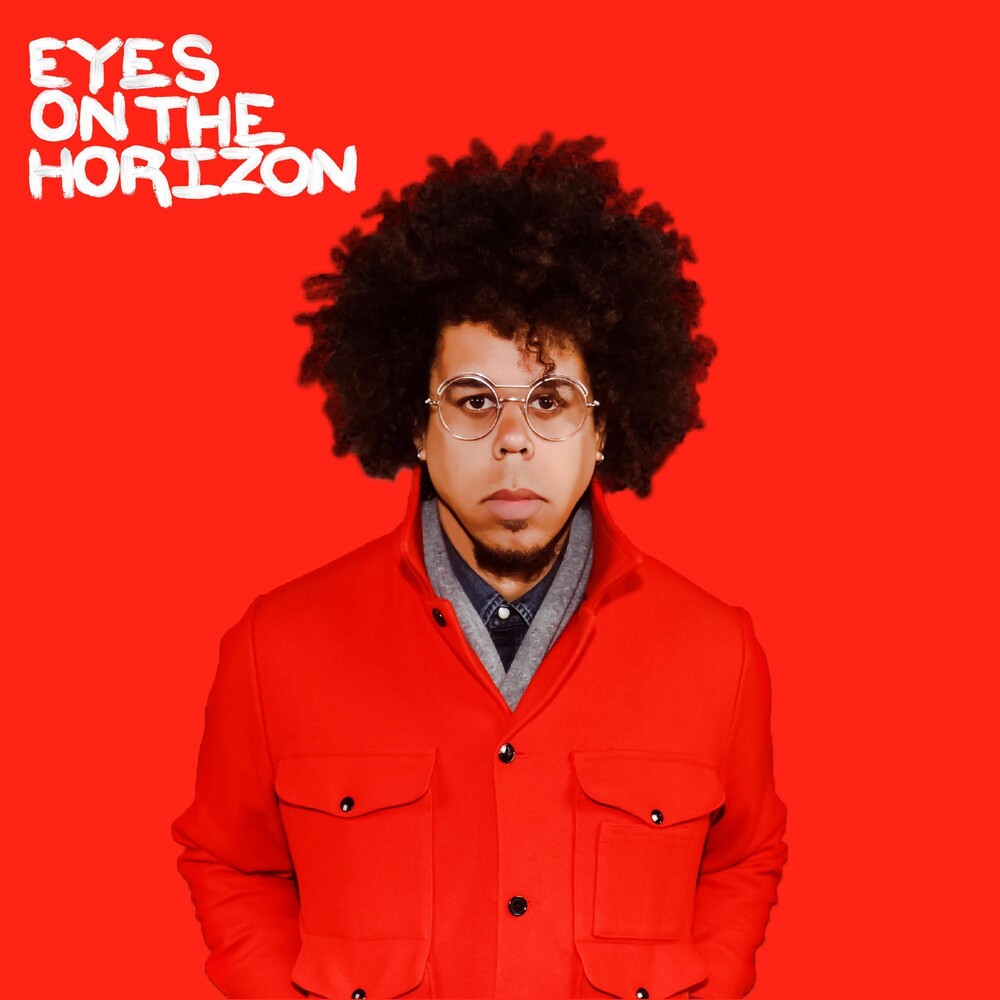 Our first glimpse into the heart and soul of Jake Clemons came in 2013 with release of his debut EP, Embracing Light. With just a few original songs, this gifted singer and multi-instrumentalist offered a bewitching hint at how much he had to say and the intricate way he said it. Then came his full-length album Fear + Love which allowed a deeper appreciation of what Clemons has to offer.In March, Jake released the timely and important single "Democracy" and a full length album in the summer of 2019.Now, Jake returns with the release of "Consumption Town" (featuring Tom Morello on guitar). The song is meant as a wake-up call. "It's about how we seem to be distracted by desire and greed, and how big corporations are creating these distractions and causing us to lose sight of our needs. It's also a change in direction for me musically," says Jake. Over the years, while crafting his skills in writing and recording, Jake's musical ability evolved to include vocals, guitar, piano, drums and of course, the saxophone.The Jake Clemons Band was created in 2010 and since then Jake has been living on a perpetual world tour, traveling throughout the U.S., Canada, Australia and Europe, performing at venues and "Living Room" shows across the globe. Jake has graced many stages performing alongside a variety of artists including The Swell Season, The Roots, Roger Waters and Eddie Vedder to name a few.Dividing his time between touring the world his own music and spending the last seven years as the tenor and baritone saxophonist with Bruce Springsteen's E Street Band (stepping in for his Uncle, the late Clarence Clemons,) Jake continues to make a deep connection in the present by living life to its' fullest.