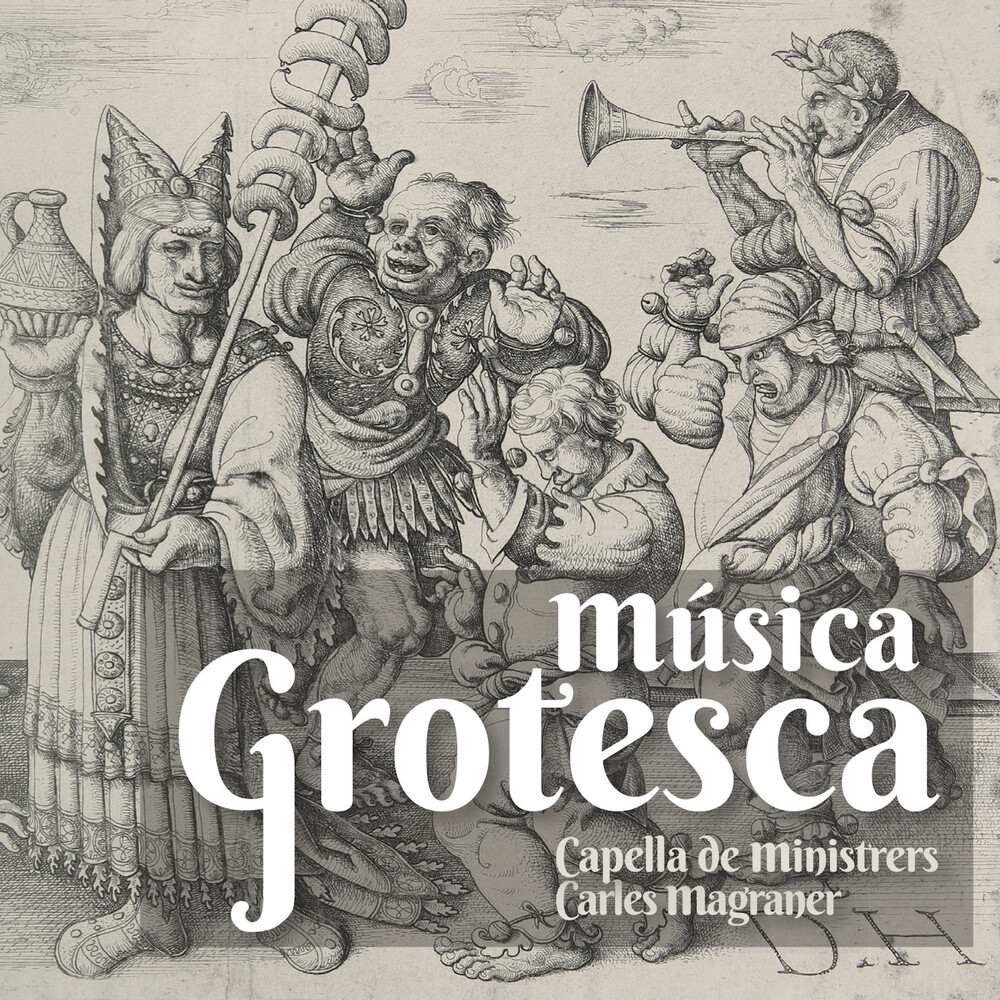 Leonardo's grotesque heads place us far from the search for beauty, in a world at odds with form (deformity) and the norm (abnormality). Is there music in that world? Music -which is, by definition, harmony- has historically found a role in the world of the grotesque thanks to it's eternal symbiosis with the word and the body. This grotesque music program dives into those sources. Ever since it's foundation in 1987, the Capella de Ministrers ensemble, directed by Carles Magraner, has developed an important investigative and musicological task in favor of the musical Spanish patrimony, from the medieval times up to the 19th century. The result transformed into musical testimony, brings together the perfection of three key factors: the historical rigor, the musical sensibility and, specially, an uncontrollable desire to communicate and they make us participants of these experiences.