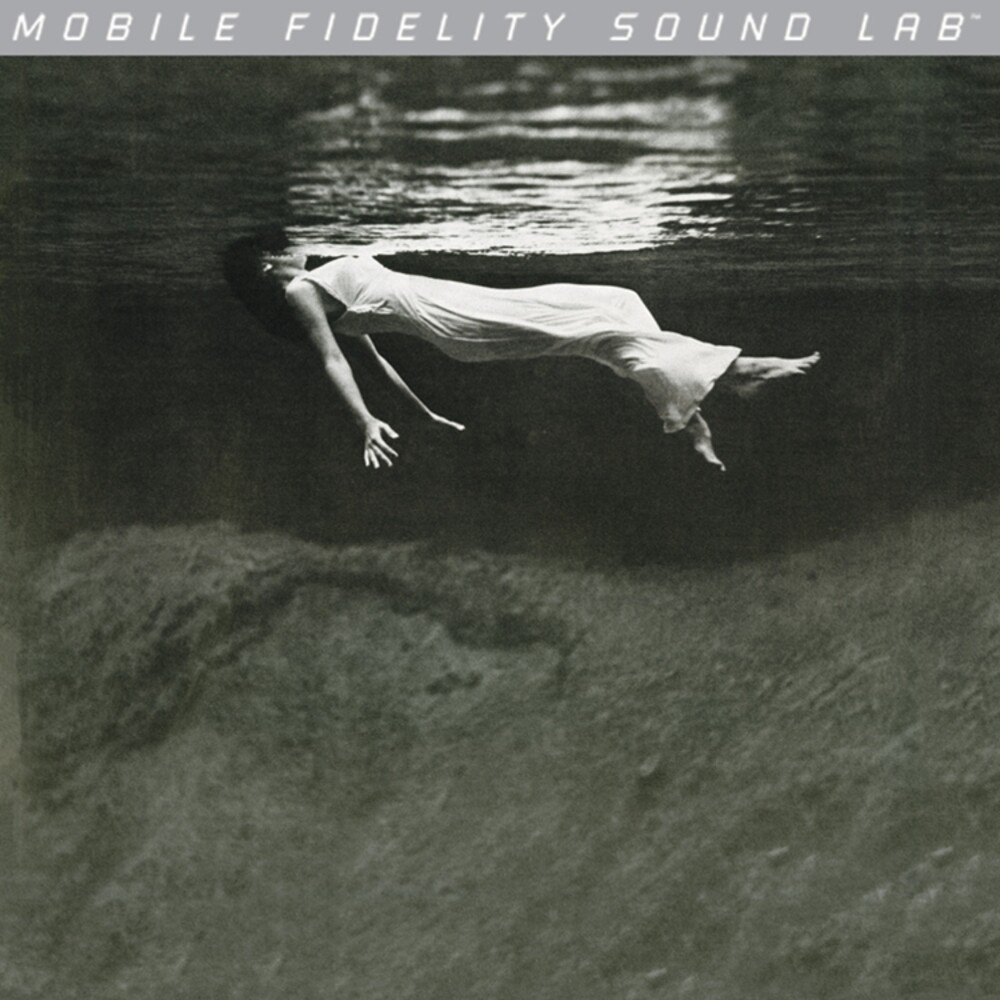 Introspective, Almost-Hallucinogenic 1962 Album a Pinnacle for Both Jazz IconsGuitarist Hall Aids Pianist Evans in Rebounding from TragedyDiverse Set Encompasses Ballads, Waltzes, Hard-Swinging BopDivine Sonics: LP Mastered on Mobile Fidelity's World-Renowned Mastering System and Pressed at RTIBill Evans catapulted to the top of the jazz world in June 1961 after reeling off three straight masterpiece sessions at New York's Village Vanguard with his trio. Yet the emotional highs came to a screeching halt shortly thereafter when bassist Scott LaFaro died in a car accident. Devastated, Evans refrained from playing for nearly a year. If not for an inspirational collaboration of tremendous creative outpouring, one wonders what fate may have befallen Evans. Undercurrent, the outcome of two studio sessions with guitarist Jim Hall, is that project.Mastered on Mobile Fidelity's world-renowned mastering system and pressed at RTI, this Silver Label LP edition bursts forth with brilliant textures, you-are-there realism, and extraordinary tonalities. No other version outside of this analog copy brings you face-to-face with these two jazz giants' sonic communion, a kind of spiritual musical summit on which Evans' deft keyboard touches and Hall's reliably subtle phrasings seamlessly mesh and wonderfully dance, the compositions streaked with natural instrumental decay, full-frequency extensions, and poignant emotionalism that, on this LP, you can feel.While Evans managed to sit down for a few one-off takes between LaFaro's passing and these April-May 1962 dates, he largely remained on hiatus and abstained from recording. Whether it owes to the intimate pairing, he and Hall's brotherly chemistry, or the exquisite selection of program material, the results consistently come across as the equivalent of a private meditation - such is the level of introspective depth and quietly shaded interplay throughout. For Evans, the duet clearly functions as therapy, a healing episode in which his partner patiently lays back, shadowing moves and suggesting others, neither musician interested in the spotlight but each striving for (and achieving) transcendent beauty.In tackling standards such as Rodgers and Hart's 'My Funny Valentine' and the Broadway classic 'Darn That Dream,' as well as the Hall original 'Romain,' the pair traverses complex harmonies with the astute elegance of a figure skater. At times, Evans and Hall go for broke on a hard-swinging romps, yet it's their implied melancholy and drifting, softly struck melodic refrains on waltzes and ballads that bestows Undercurrent with a nuanced romanticism and whispered atmosphere befitting the record's title. Indeed, even the album's cover - an iconic photograph by Toni Frissell - exhibits the surreal, almost-hallucinogenic properties of the fare contained within.