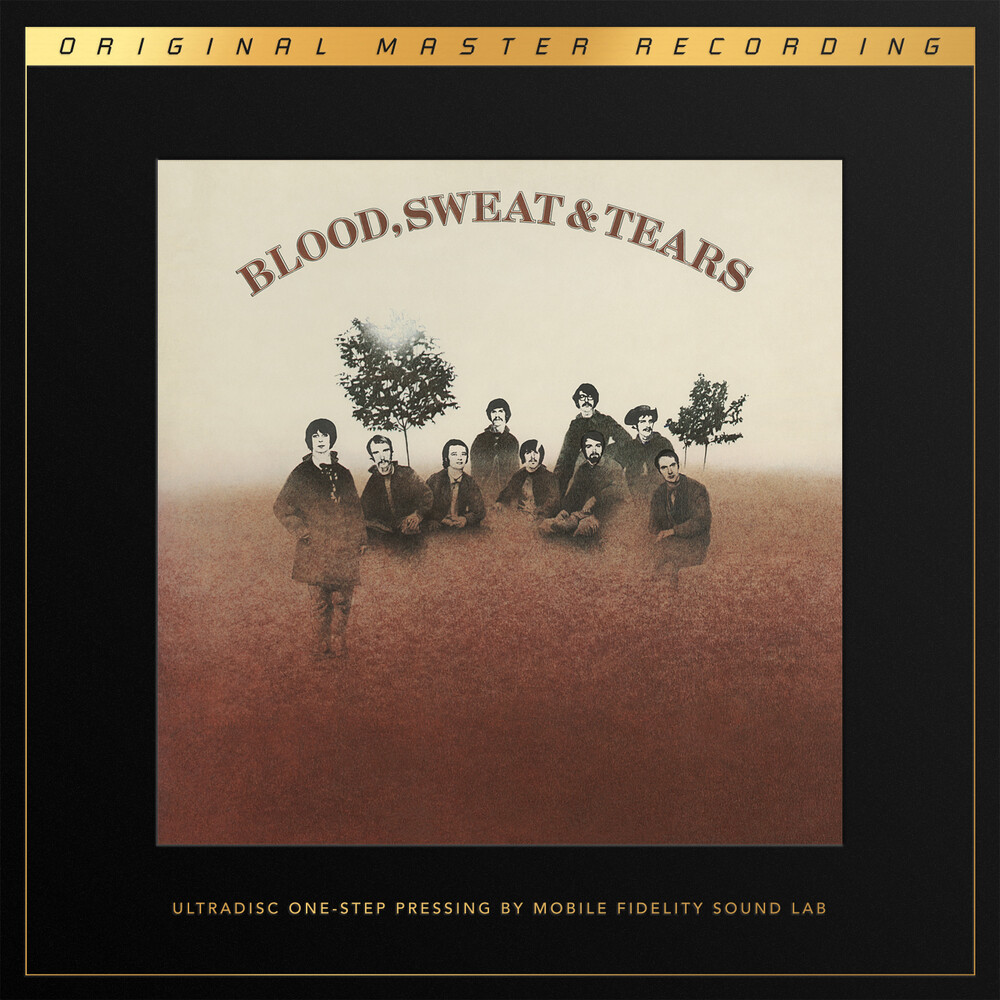 Don't call it a comeback. Not only did Blood, Sweat & Tears' eponymous album establish new precedents for musical fusion and record production upon release in early 1969, the quadrupleplatinum set marked a new commercial beginning for a crosscultural group nearly decimated months earlier when it's prominent co-founder, Al Kooper, departed along with two other members. The resultant sophomore effort went on to top the charts for seven straight weeks, earn the Grammy Award for Album of the Year, spawn three Top 5 singles, and land the group a headlining slot at Woodstock. No wonder it's reputation remains golden among listeners, which have never experienced the hybrid fare in more vibrant fashion than on this collectible reissue. Strictly limited to 6,000 numbered copies and pressed on MoFi SuperVinyl at RTI, Mobile Fidelity's UltraDisc One-Step 180g 45RPM 2LP edition presents Blood, Sweat & Tears with exacting sonics. Prized for decades for it's textures and colors-as well as the tonalities, extension, and subtleties associated with the horn section-Blood, Sweat & Tears now comes across with multidimensional scope and tremendous frequency responsiveness. The collective's genre-bending brass and woodwind instrumentation possess pointillistic details as rich, deep, and complex as a succulent Turkish espresso. Indeed, the record's most enduring appeal pertains to the cohesive performances of a group that blazed it's own trail. Let this UD1S set serve as your guidepost.