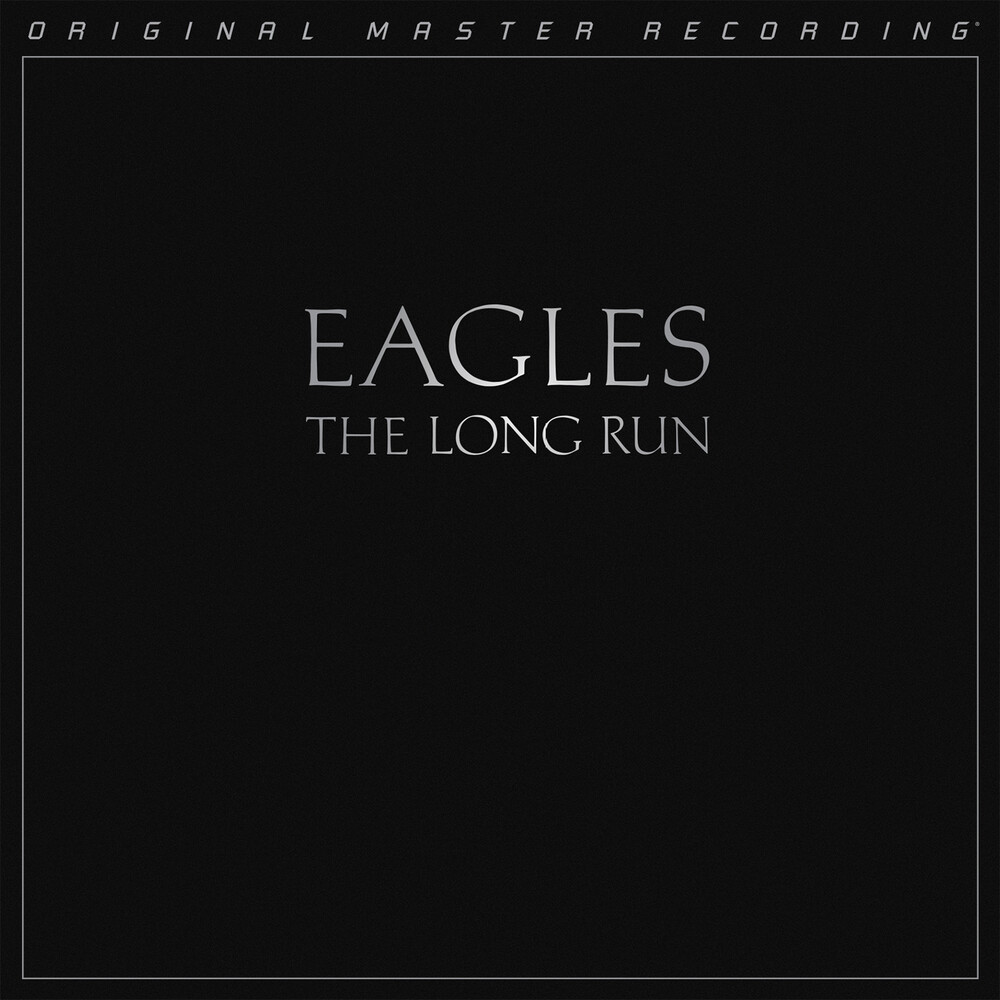 * Eagles Predict Their Staying Power with The Long Run: Mobile Fidelity's Numbered-Edition Hybrid SACD of the 1979 Album Is Sourced from the Original Analog Master Tapes for Audiophile Sonics* Seven-Times-Platinum Smash Stood as the Band's Last Studio Record for More Than 25 Years* Includes the Hits 'Heartache Tonight,' 'I Can't Tell You Why,' 'In the City,' and the Title TrackOriginally intended as a clever poke at the era's trends that critics maintained were making the band irrelevant, the title of and music on The Long Run continue to prove the Eagles got the last laugh. Created in the wake of the group's demanding tour for the blockbuster Hotel California, the 1979 record ultimately became the final record the Eagles would create for nearly three decades. Stacked with first-rate material and three mammoth singles, the seven-times-platinum effort ensured the Eagles never drifted far from the public's consciousness. Indeed, the album's enduring merit, performances, and melodies confirmed the beliefs of core members Don Henley and Glenn Frey. The Eagles are still thriving. They made it. The long run continues.Sourced from the original analog master tapes and housed in a mini-LP gatefold sleeve package, Mobile Fidelity's numbered-edition hybrid SACD presents The Long Run in audiophile sound. Akin to the reissue label's other Eagles SACDs, this collectible edition plays with organic richness, spectacular dynamics, and microscopic levels of detail. Songs come across with an epic sweep and feature frontto-back soundstages that give the music desirable air, roominess, and separation. Though the Eagles are renowned for great-sounding albums, The Long Run might be the most note-perfect work in their catalog-the result of more than 18 months of painstaking recording sessions. This SACD demonstrates why.