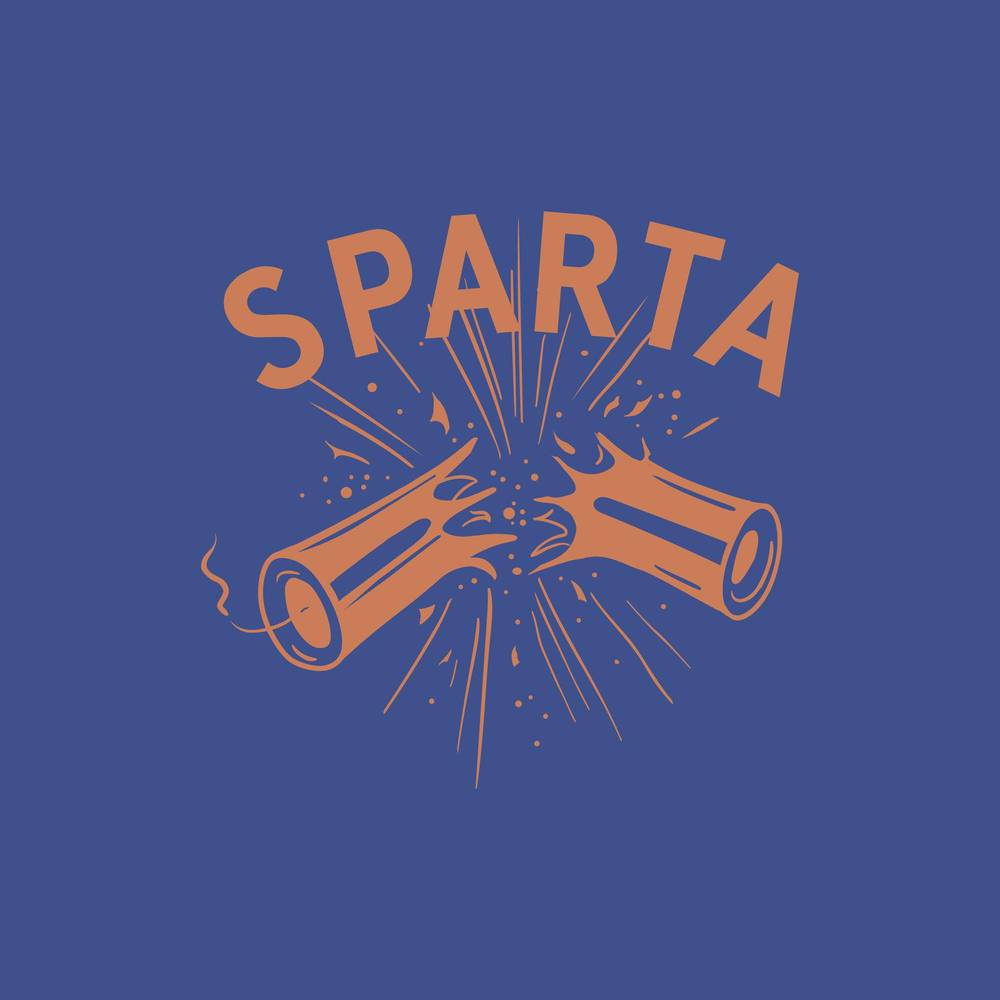 When the world came to a halt, Jim Ward couldn’t stop moving. He’d just released a reunion album, Trust the River, as the frontman of Sparta when the pandemic hit, and as tour dates dried up, Ward returned to the studio. A year later, he debuted his raucous solo record Daggers and now he’s offering up yet another Sparta album to the world.

The resulting collection of songs were entirely written on keys in what Ward considers an effort to stretch musical muscles he wouldn’t otherwise have had the expanse of time to indulge in. Boldly self-titled some 20-odd years into Sparta’s career, the album serves as a kind of reintroduction to the band, what Ward calls “a fresh slate.”

He recorded the song at Red Bull Studios in Santa Monica, where for the first time in his long career, Ward had a state of the art recording space to himself, and an engineer able to help him enact his vision. The rest of the album was self-produced at Ward’s El Paso studio, Crowded Heart.