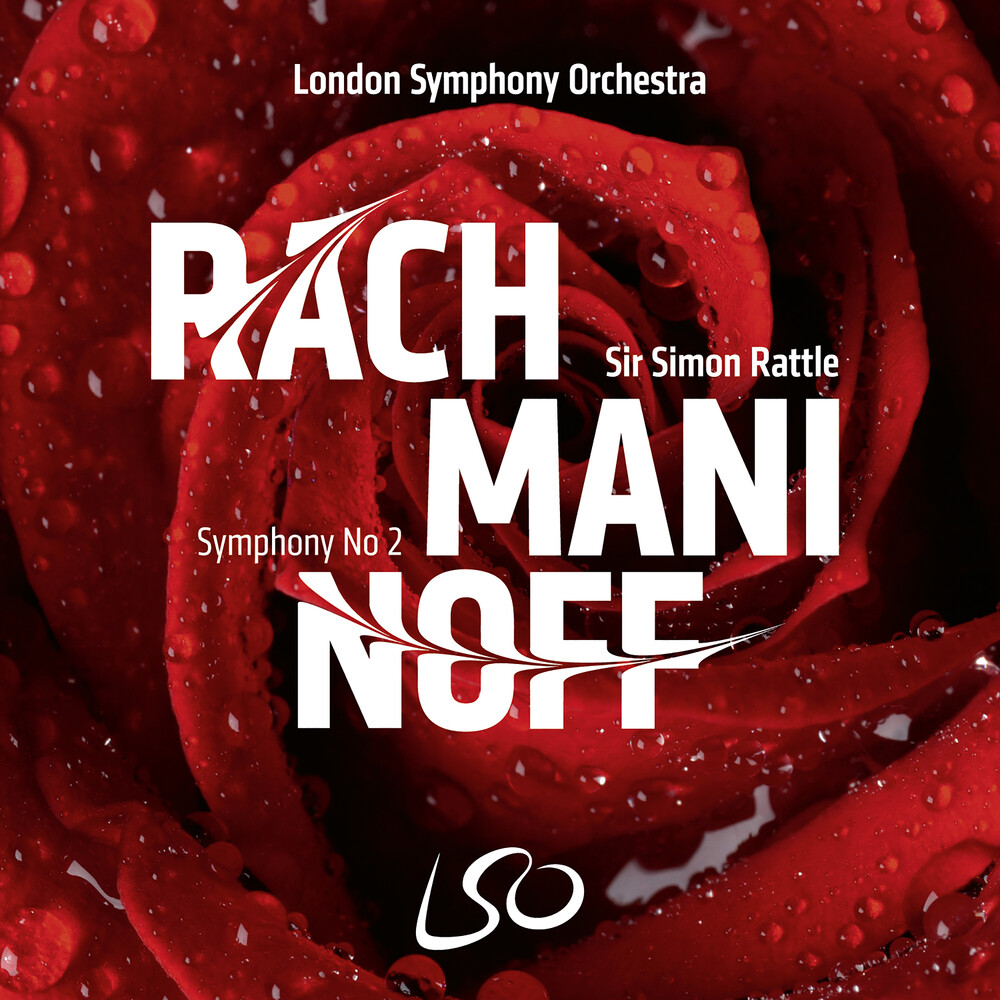 One of Rachmaninoff's most popular pieces, the Second Symphony is an indulgently melancholic and sentimental work: a magic box of the late-Romantic orchestra. Dramatic sections played by the full orchestra contrast heart-breaking swells that only this composer could have written. The LSO has a long history with the Second Symphony, recording it many times with conductors such as André Previn, Gennady Rozhdestvensky and Valery Gergiev. For this recording, which was captured during the opening of the London Symphony Orchestra's 2019/20 season at the Barbican Hall, the Orchestra's Music Director Sir Simon Rattle conducted from memory, performing the uncut version of this symphonic treasure.