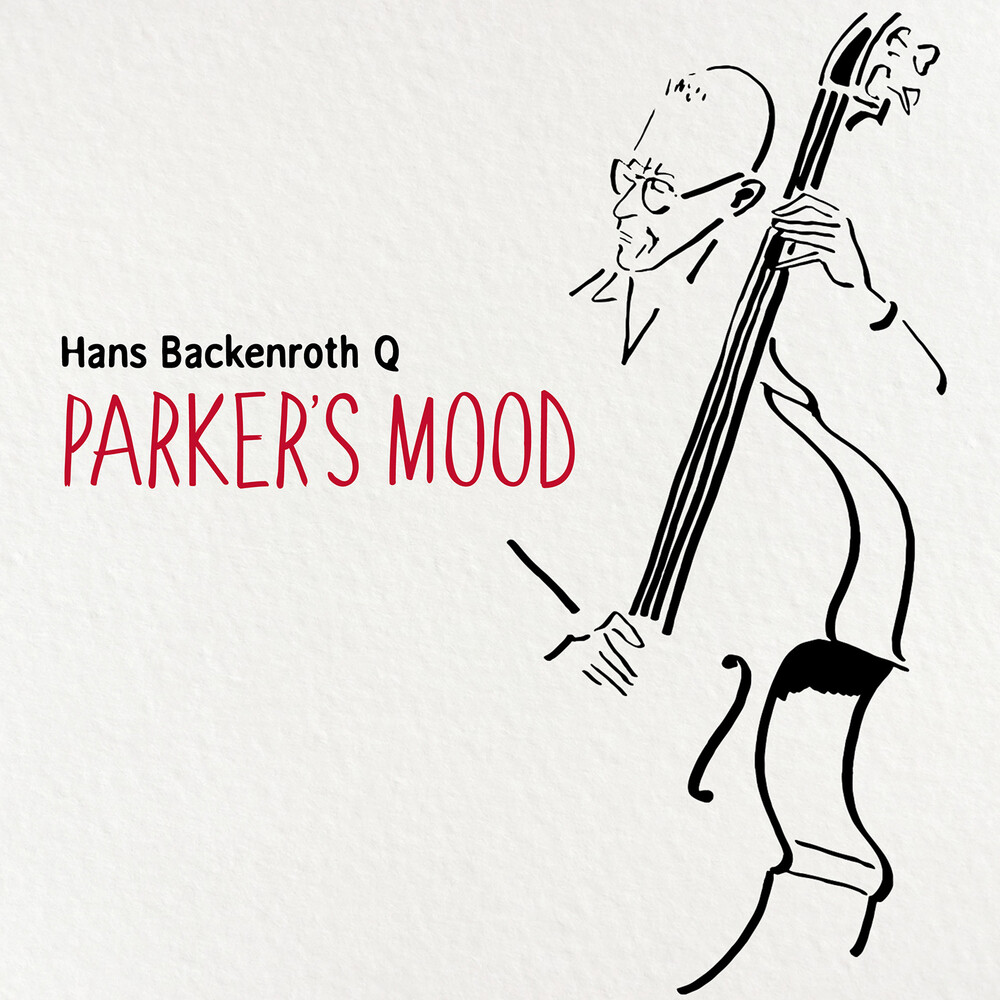 "I've been listening to Hans's music for more than 25 years in many contexts, and I have noticed how he has grown and matured as an artist. And how he's always thinking "we" instead of "I". So, all things considered, here's a tribute that everybody involved should be proud of. I'm sure that Charlie Parker would have smiled approvingly. Yes, Bird lives!" (Thorbjorn Sjogren) Hans Backenroth discovered jazz at the end of his teens, which led him to play double bass influenced by, among others, Paul Chambers, Ray Brown, Scott LaFaro and NHOP. In 1986 Hans moved to Stockholm to study at the music department at Birkagarden college, followed by three years at the Royal Academy of Music, where he graduated in 1989 in both jazz and classical bass, arranging and improvisational education. During the final year Hans became a member of Fredrik Norén Band, with tours in Sweden, Indonesia, Malaysia and the Baltics, and soon he began to appear at Stockholm's jazz venues like Fasching and Stampen and at many jazz clubs around Sweden. He appears on this album alongside Klas Lindquist, Erik Soderlind, and Karl-Henrik Ousback.