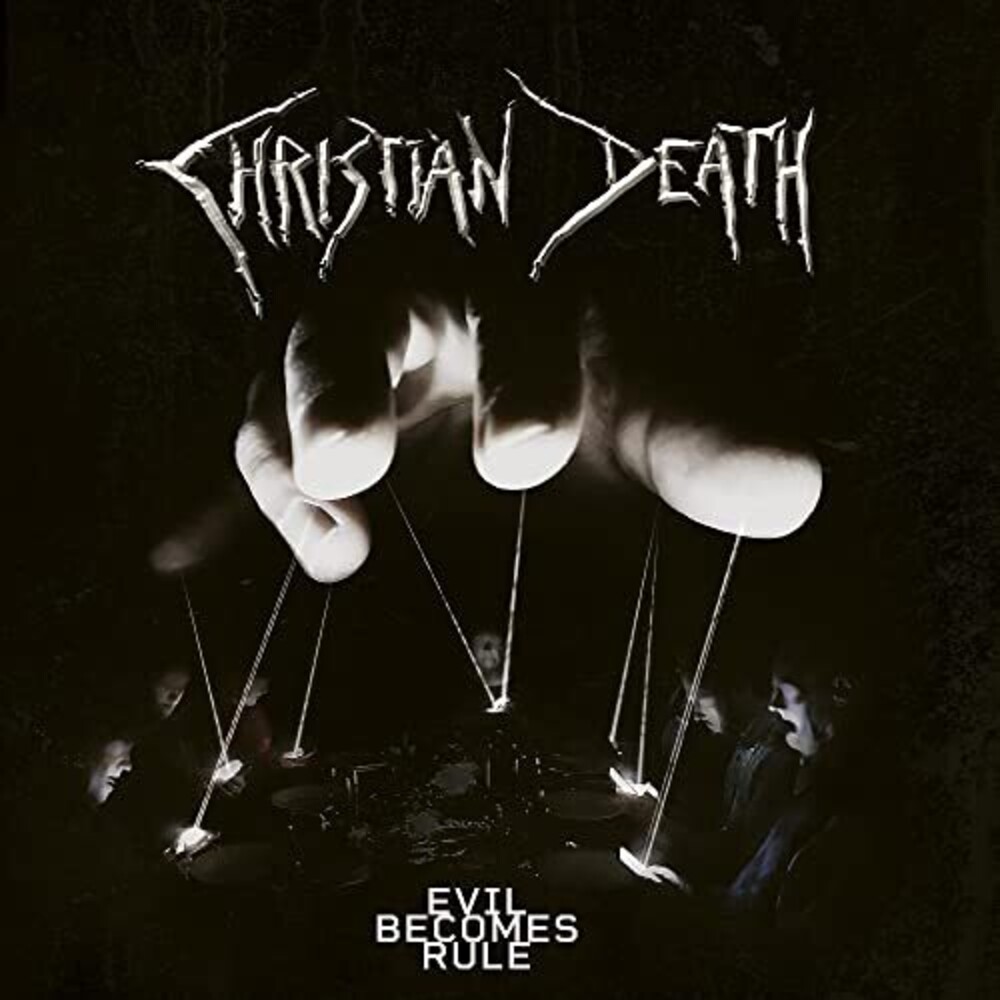 With the release of their seventeenth studio album, Christian Death shows no signs of faltering or slowing down. The godfathers of death rock have simultaneously perfected and redefined their signature sound, which has served as a core inspiration for many bands of both the past and present, such as Danzig, Celtic Frost, and Type O Negative, to name just a few. Evil Becomes Rule isn't merely a musical endeavor, but an artistic expression that blends elements of gothic rock, post-punk, and dark pop, cultivating a poetic aesthetic that is certain to continue to influence the next wave of gothic rock.