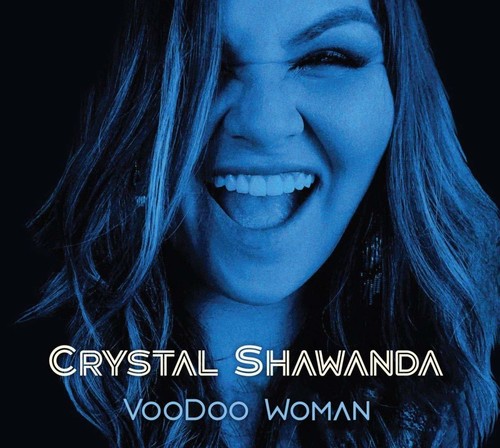 2018 release. Sometimes, even the most instinctive singers need a little time to find their true voice. Just ask Crystal Shawanda. The celebrated Canadian-born, Nashville-based songwriter and musician has built a decade-long career on her hugely emotive performances, scoring a major label deal, chart hits, critical acclaim, marquee tours and a fervent fan following along the way. She was even the subject of a reality show, Crystal: Living the Dream on the CMT television network. Yet it has taken Shawanda until studio album number five - the gritty, soul-drenched, and positively electrifying Voodoo Woman - to pinpoint her essence as a blues singer, even though her previous albums would mostly be filed under country and she has been performing since her teens.