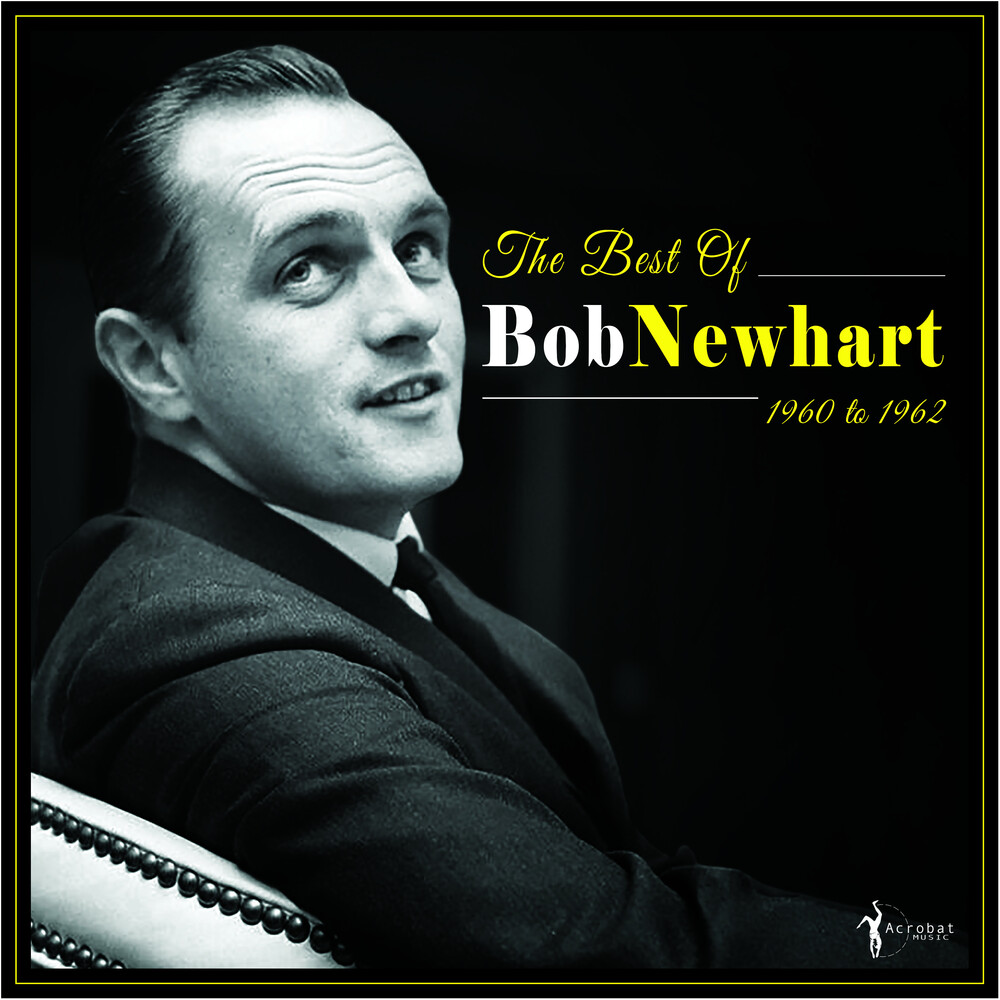 I think laughter is vital. It's as vital as breathing... Laughter is one of the most beautiful sounds in the world - Bob Newhart.

With his side-splitting, deadpan style, celebrated comedian Bob Newhart has brought laughter to millions. While the world has changed a great deal since he found fame in 1960, the funnyman has not faded from view. This collection includes highlights from the first two crucial years of his career and features such hilarious skits as Abe Lincoln Vs Madison Avenue, Driving Instructor, Introducing Tobacco To Civilisation and Bus Drivers' School.

His career spans more than half a century and he has legions of new fans courtesy of starring roles as Papa Elf in the perennial Christmas classic Elf and Professor Proton, in the hit US?sitcom The Big Bang Theory. But it was undoubtedly the recordings featured in this collection which laid the foundation for such longevity.