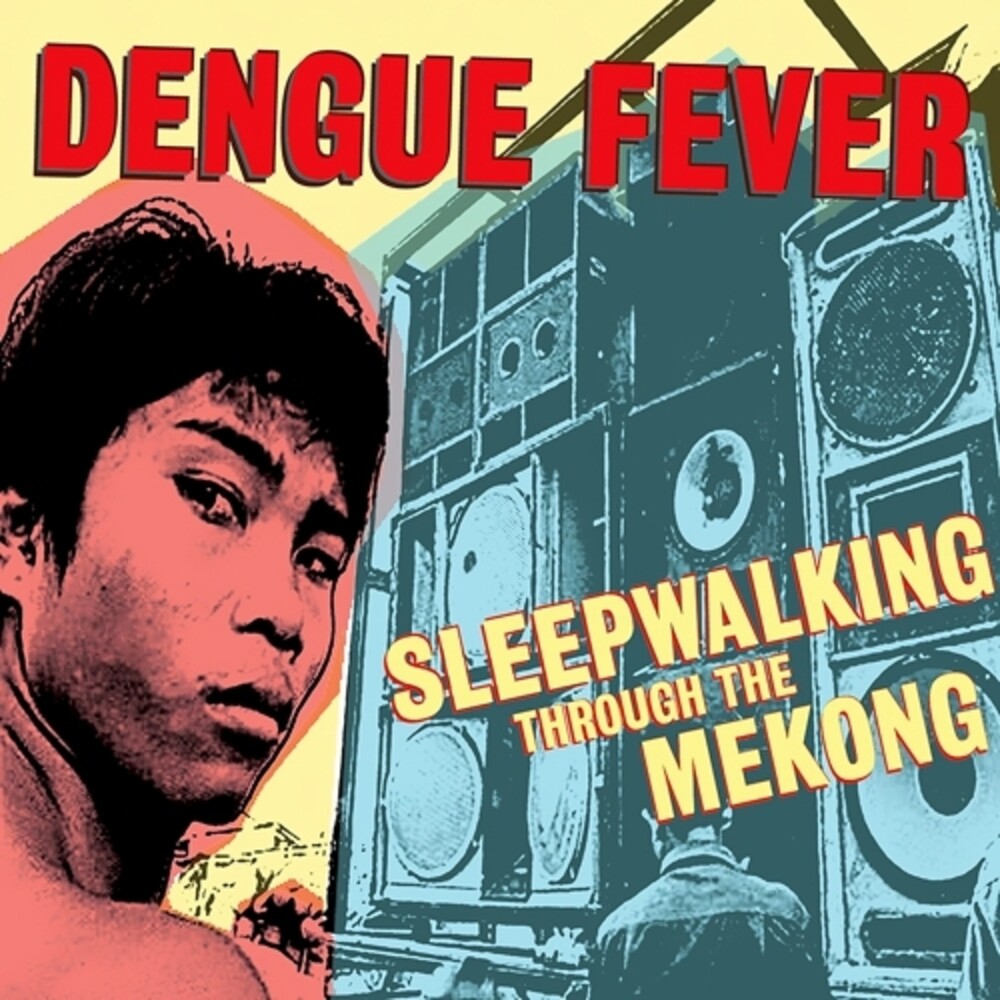 Dengue Fever's psychedelic take on the Cambodian pop sounds of the '60s makes them one of rock 'n' roll's most unique success stories. They draw enthusiastic crowds from LA to the UK, from Maui to Moscow, and leave critics rummaging through their thesauruses looking for new superlatives to describe their sound. The band's vinyl release, the double disc vinyl LP soundtrack of the feature film Sleepwalking Through The Mekong, continues the story and evolution of the band as they travel to Cambodia as the first Western group to perform the music of Cambodia since the fall of the Khmer Rouge. Sleepwalking Through The Mekong has received an enthusiastic reception at international film festivals, as well as the Tucson Film Festival, the Silver Lake Film Festival in Los Angeles, the Hawaii International Film Festival and the Margaret Mead Film Festival in New York. "An engagingly different rock 'n' roll documentary..." - Variety "Dengue Fever, or course, is quite possibly the most original pop band in LA." - Los Angeles Times