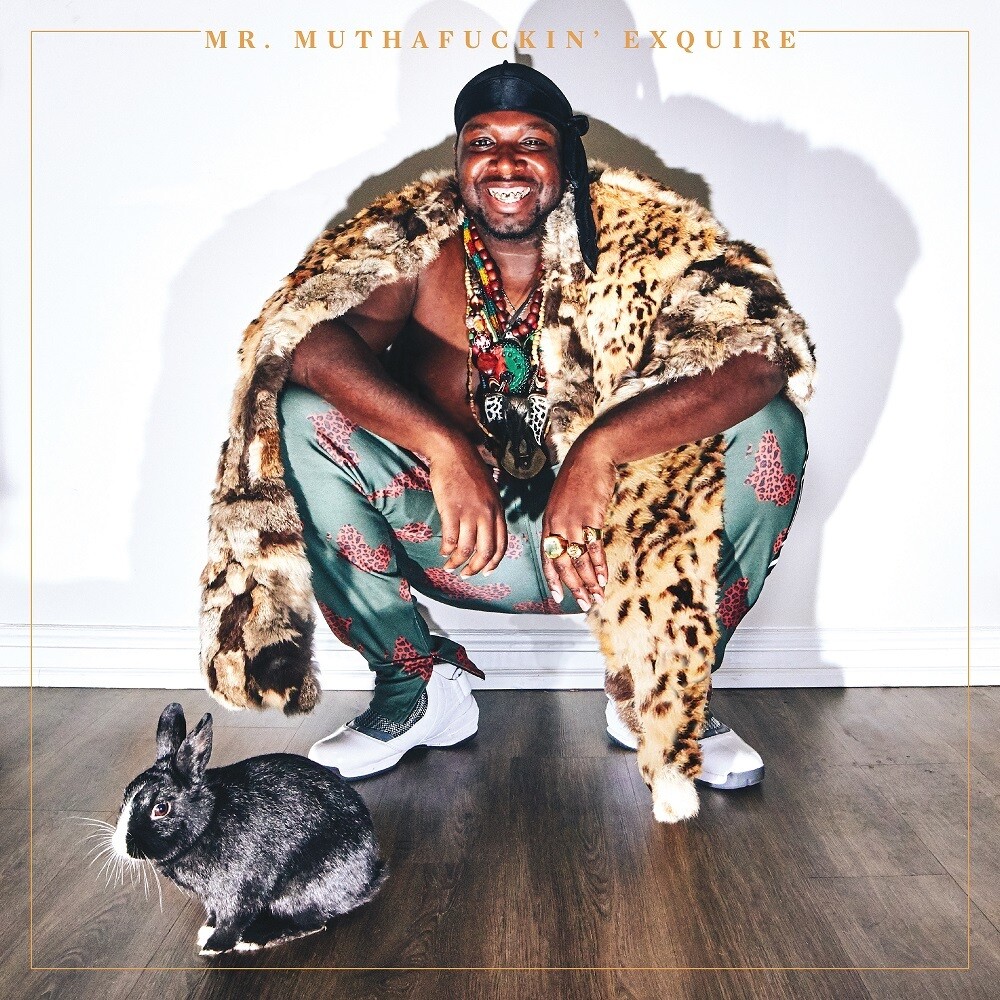 Vinyl LP pressing. Mr Muthaf*ckin' eXquire - the self-titled debut album - is long overdue, arriving over a decade in to the rapper's career and following several strong mixtape and EP releases. The album marks the start of a new phase for eXquire which finds him retaining his trademark potty-mouthed raps whilst introducing a more reflective, thoughtful outlook. The first in a series of new releases, Mr Muthaf*ckin' eXquire is a wild ride of impressive, defiant, funny and sometimes introspective lyrics, with raw, gritty beats - the album features Wiki, KAST and Iceberg Black, with production from some of eXquire's long time collaborators, CONSTROBUZ, Parallel Thought & Iceberg Black, amongst others. Mr Muthaf*ckin' eXquire has become one of the driving forces behind the ongoing Brooklyn hip-hop renaissance. A highly-charismatic rapper known for his classic style, wit, irreverence and sometimes lewd, tongue-in-cheek lyrics.