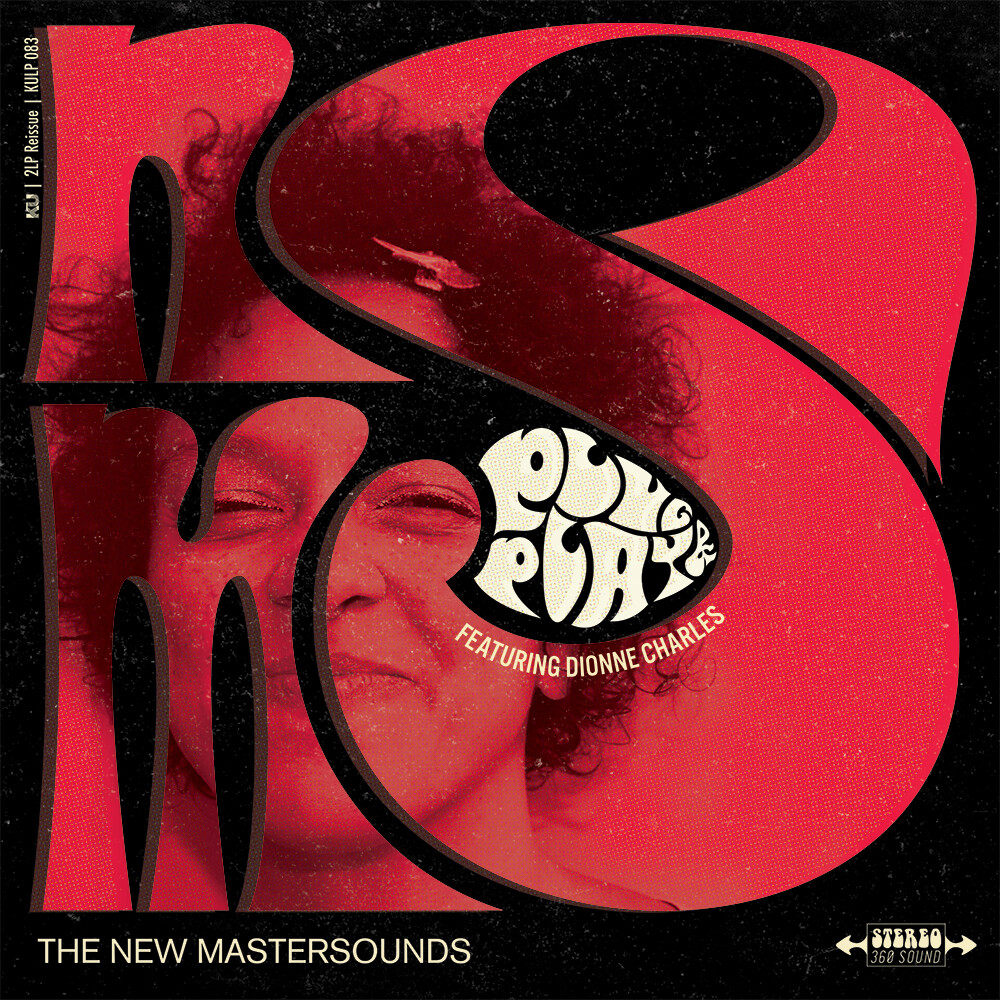 KU is paying tribute to one of the most acclaimed and iconic records in the NMS catalogue, with a 2LP vinyl release, with brand new artwork & a bonus remix. The re-release is an opportunity for new fans to be exposed to this masterpiece LP, old fans to explore a NMS classic through fresh ears, and for the band to reflect back on the record they made nearly 15 years ago. As far as recording the record, there was nothing new about the approach. By this time the band had found a formula for making records that they found to make most sense and suit their chemistry well. Richard Formby was their goto engineer and Hall Place Studios in Leeds, was the space that breeds the desired sounds. This process would remain the same until the band started making records in the United States a few years later. The KU 'Plug & Play' Reissue is snapshot in time of a band that was around their 10 year mark of their career. There's an undeniable chemistry and energy captured in the recordings that could only come from musicians who were tapped in and listening to one another's ideas and playing. With each track leaving you wondering how they were able to find that much pocket, and how much deeper could it possibly go!