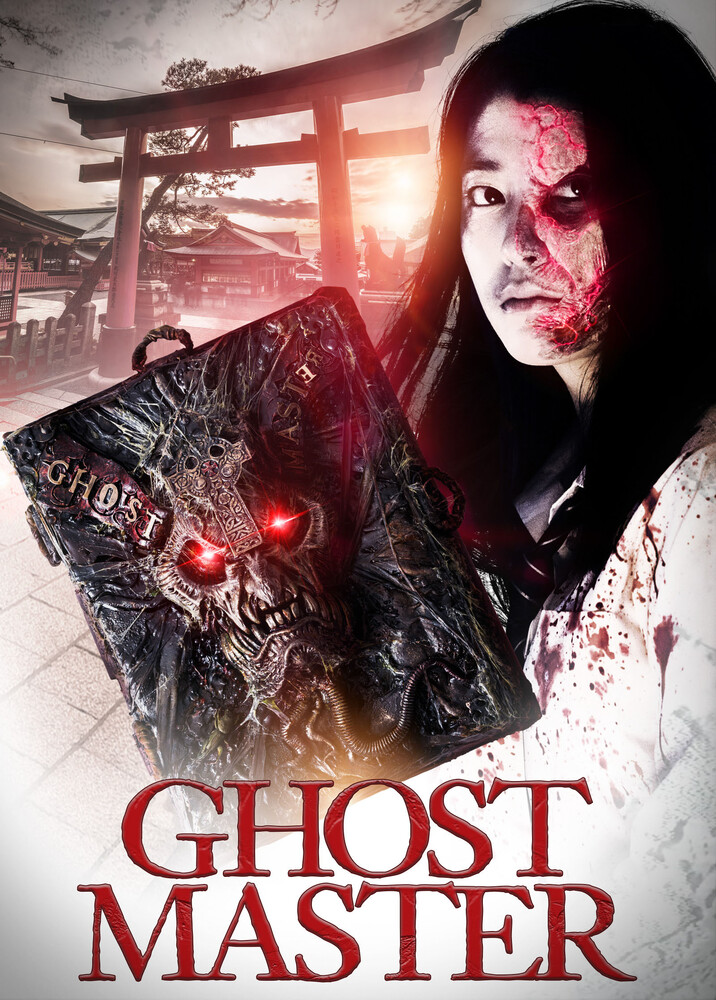 Akira Kurosawa is a nerdy movie buff who works on low budget romantic comedies while dreaming of becoming a horror master. After being abused by his mentor, "the master" he finally decides he's had enough and opens a door allowing an evil spirit to wreak revenge on those who have been cruel to him. But much like the movies he loves, once a spirit is unleashed - it can't be controlled and starts to kill everyone!

A throwback horror comedy in the vein of Evil Dead where the first half of the film focuses on a love story between an awkward, clumsy nerd and a cute girl who is shy. The film plays upon the high-school/college romance tropes that we've seen, but once Akira unleashes a demon that starts to possess people the film moves into bloody slapstick humor that borders between intense, scary and fast moving. With blood spurting, brutal deaths mixed played seriously the film has both an impactful set of scares, some great special effects work and retains it's comedic heart so that there is something for everyone to enjoy.

Fans of wild Asian horror/comedies or just plain scary films - should appreciate the various cinematic nods to Tarantino, Raimi, Kurosawa, Carpenter and others while impressed by the filmmakers style and the fast pace of the film.