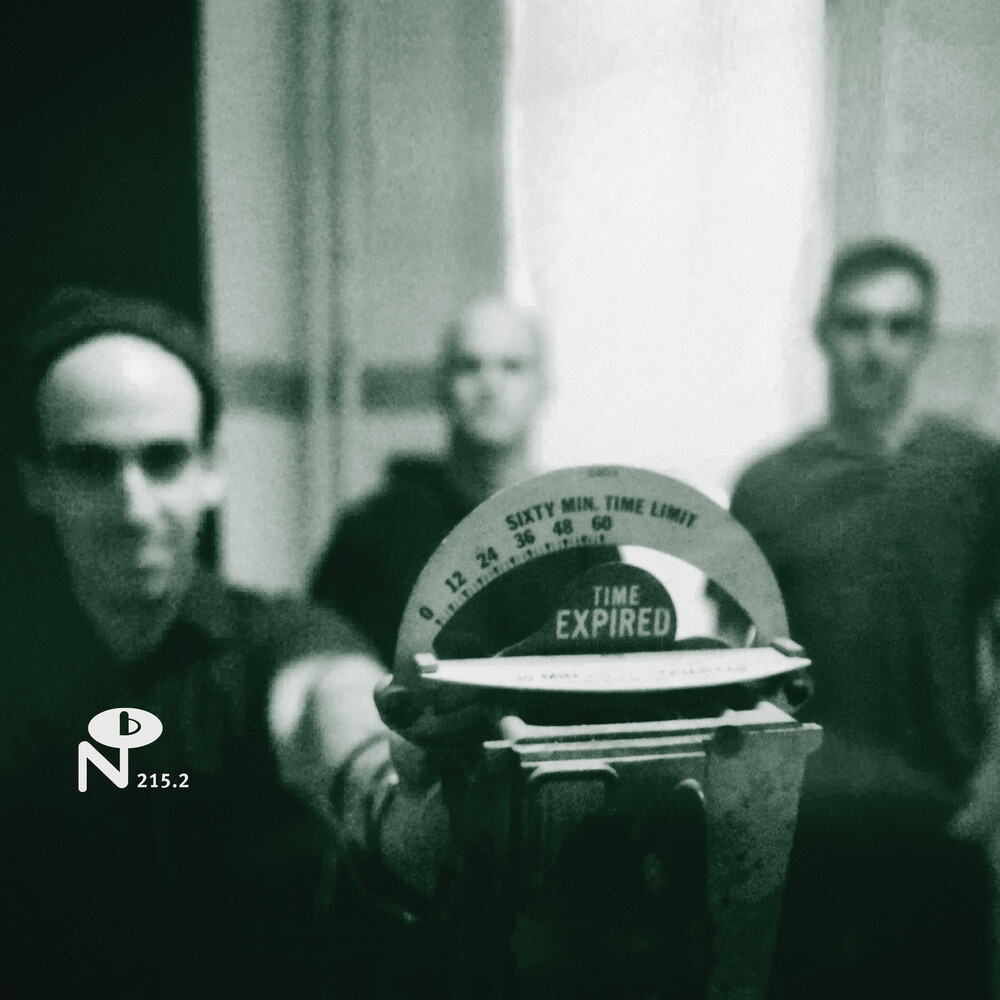 Limited five cacophony colored vinyl LP set. At the turn of the century and after three albums, Karate's tenure within the insular east coast indie rock scene had expired, but the band was just getting started. Collected here is the band's spacious, adventurous, and sometimes difficult second half presented in fastidious detail. This five LP box includes the trio's Unsolved double LP (including 3 previously unissued period appropriate tracks), Some Boots, and Pockets albums, plus a first time vinyl pressing of their Cancel/Sing EP, all annotated by Geoff Farina's account of Karate's adulthood and Andy Hong's insights into the trio's recording process.