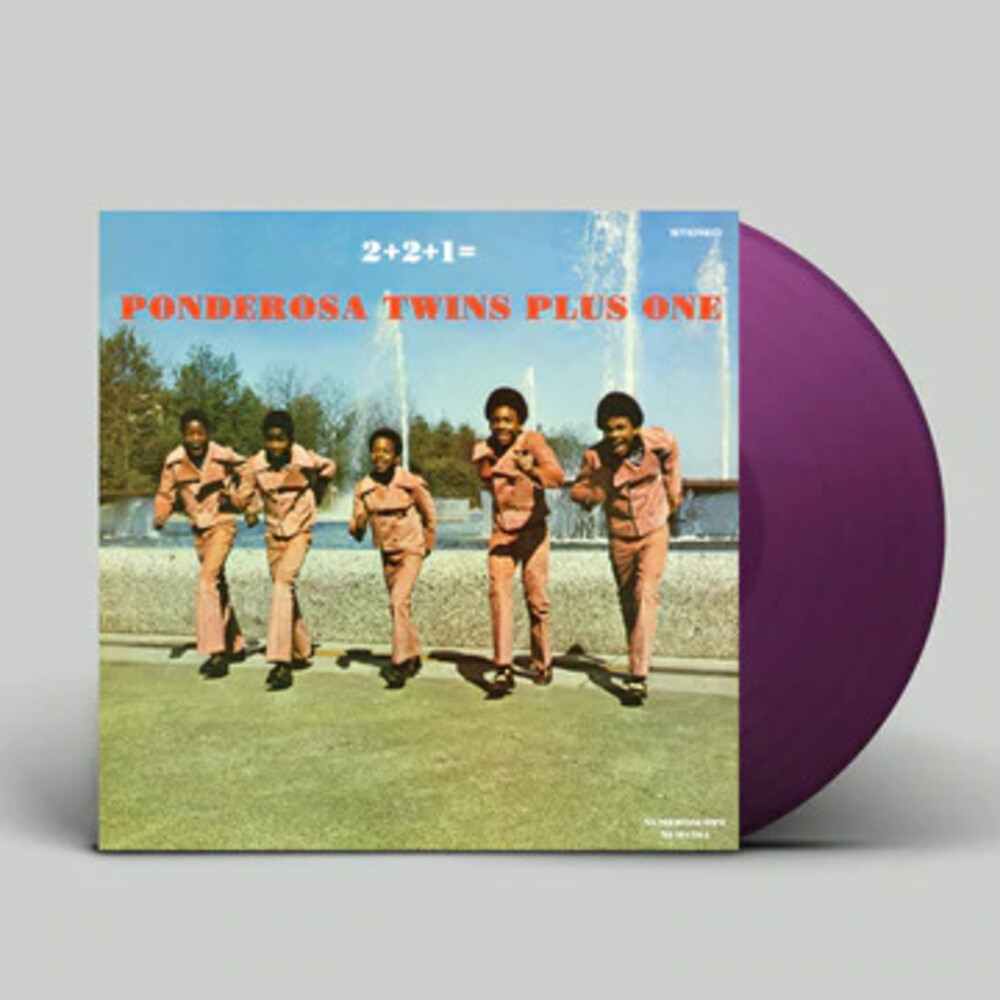 Limited "Ponderosa Plum" colored vinyl. An American soul vocal group that would go on to shape the sound of pop music much farther beyond their imaginations, The Ponderosa Twins Plus One featured two sets of identical teenage twins, Alfred and Alvin Pelham, and Keith and Kirk Gardner, along with Ricky Spicer. The group released a couple of singles and a lone album for Cleveland's Saru label in 1971, breaking up and disbanding as adolescence waned. A recent sample darling of both Kanye West and Tyler The Creator, "Bound" has revealed the Ponderosa Twins Plus One as the real Midwest kid soul deal. Numero is proud to present the first official American repressing of the original 1971 release, with fresh remasters from the original analog tapes, two previously unissued bonus tracks, and a replica tip on sleeve, making this an album you're bound to fall in love with.