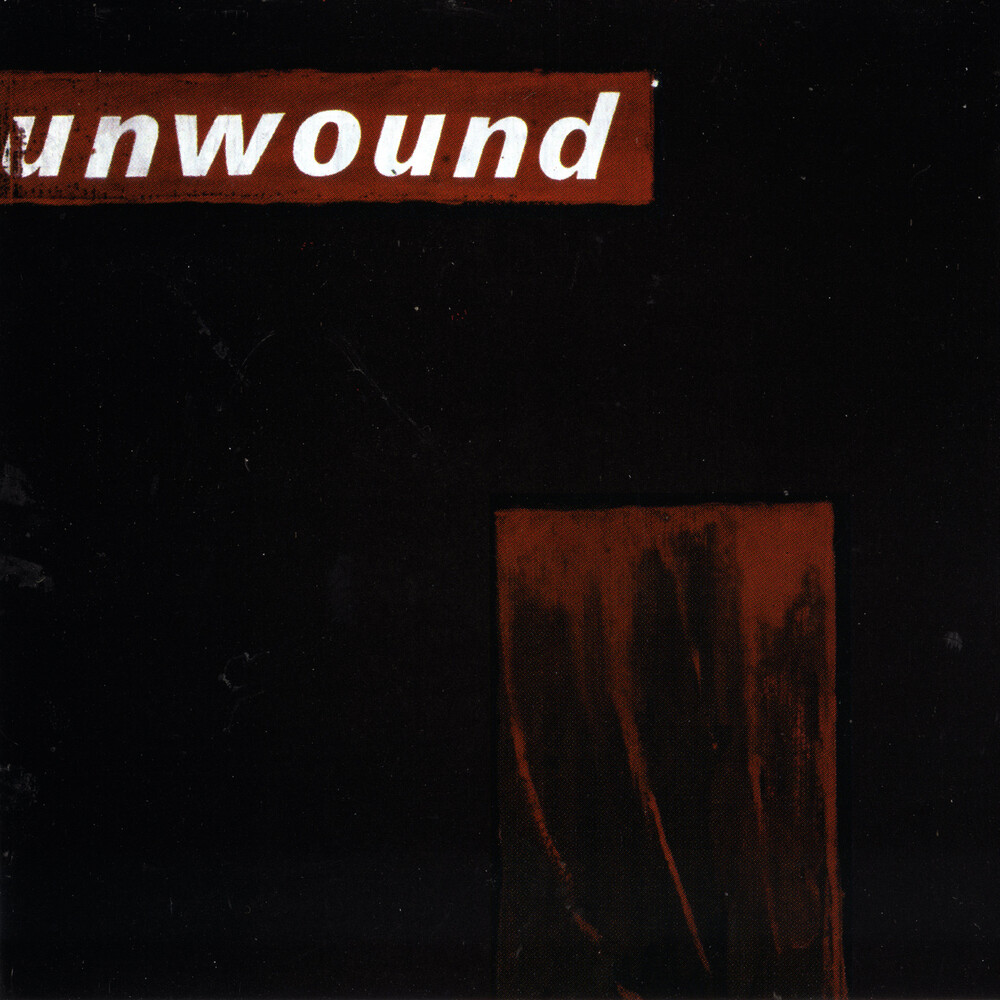 Meeting at the halfway point between Bleach and Damaged, Unwound's 1995 self-titled album arrived years after the original trio of Vern Rumsey, Justin Trosper, and Brandt Sandeno made their Avast Studios debut. Compiling their EPs for Kill Rock Stars and Gravity Records with five more session outtakes, Unwound was released on Rumsey's Punk In My Vitamins as the band began flirting with the mainstream. Witness a band's prehistory as it plays out in a feral maelstrom of screaming, distortion, feedback, and abrasive promise.