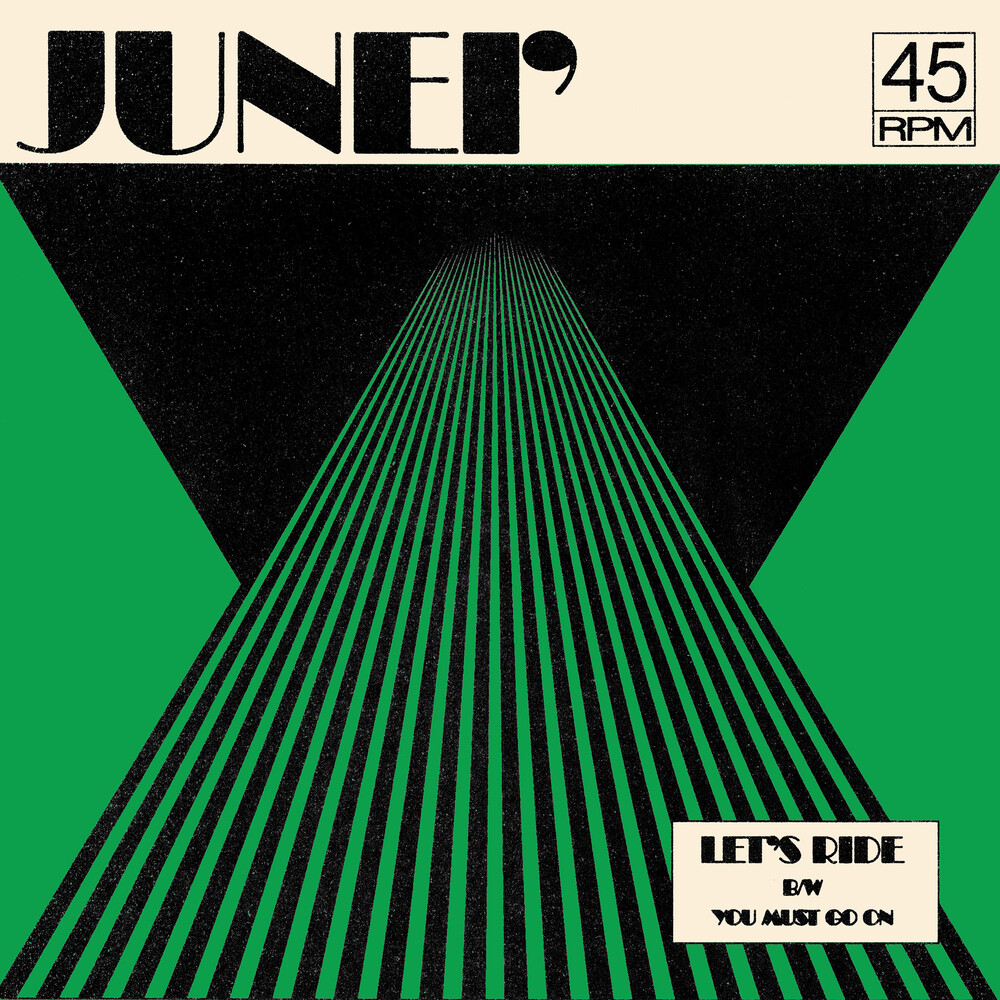 Willie "Junei" Lee spent the first half of the 1970s playing guitar with his older brother Robert Lee in the self-contained band Lost Weekend, recording a handful of singles and a still unreleased LP. The back half of the decade was spent touring with Albert King, Curtis Mayfield, and The Emotions, before returning home to Gary, Indiana, to focus on his own sound. In 1985, JUNEI's girlfriend brought home a suite of Fostex home studio gear, including a 12 channel board, 8-track tape machine, and a halftrack for mix downs. He added a Yamaha drum machine and a Maestro echoplex and started his solo project."The only artists I listened to was Hendrix and Santana," Junei said. The emissions coming from his home studio were entirely different, however, as "Let's Ride" channels the Euro sensibilities of Kraftwerk or Italo over virtuosic guitar. "I just didn't want to sound like anyone else," he continued. "Let's Ride" achieved that differentiation, and managed to anticipate Chicago house by a few years. Pressed in minuscule numbers in 1987 on Pharaohs Records, the 45 never connected with the nearby scenes in Chicago and Detroit where it might have found purchase in fertile soils. Decades later "Let's Ride" found new life as the bed for KAYTRANADA's "Scared To Death," and the track has slowly worked it's way through the algorithm to a new generation of vapor huffers. "I am all for experimentation, trying new things, etc," Junei said. "Kaytranada is a visionary and a talented producer. He has my respect.