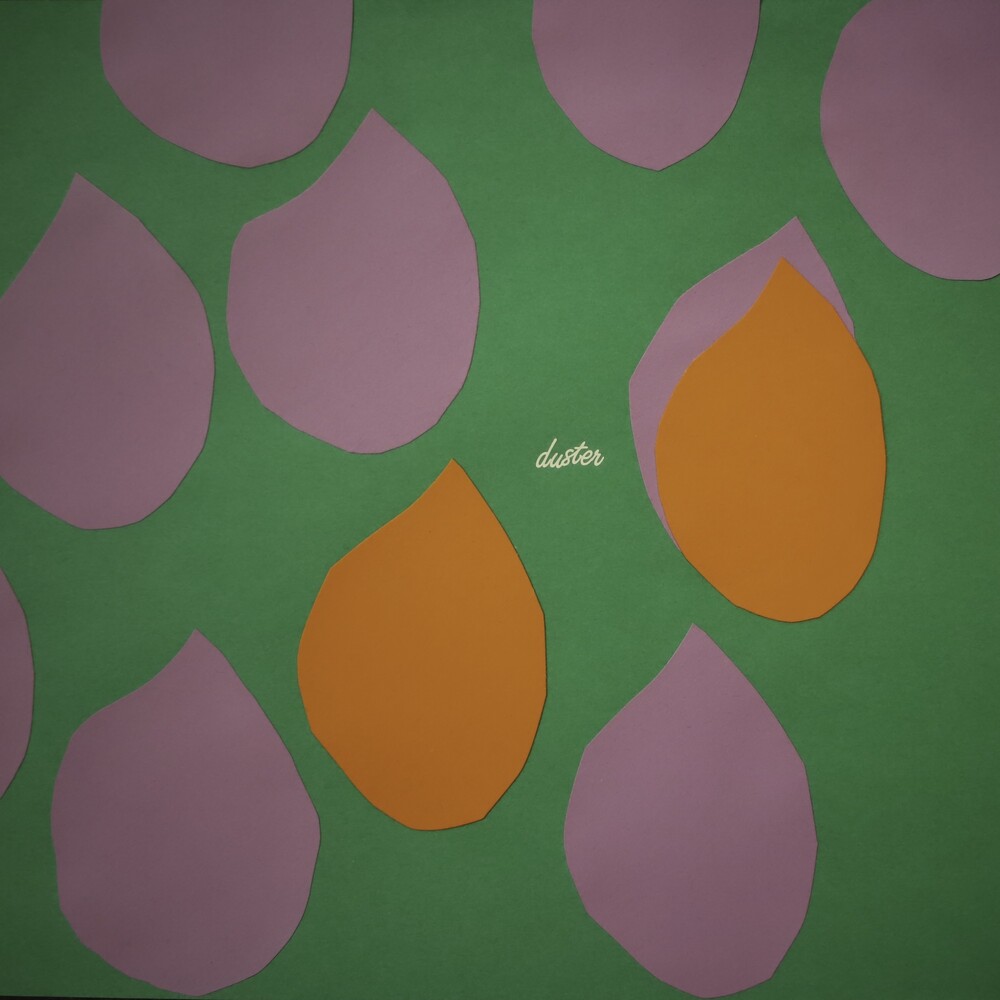 Explore the Duster universe on the far superior 45RPM format. This deluxe triple 7" box contains Duster's first single-1997's Transmission Flux (including "Stars Will Fall" & "Orbitron"), 1998's Apex, Trance-Like (featuring "Four Hours"), plus Stratosphere's painfully absent "Echo, Bravo" and the lost 2002 outtake "What You're Doing To Me." Housed in replica sleeves and placed in a sturdy two-piece box, Moods, Modes also contains a Duster-branded hanky for those who like to accessorize.