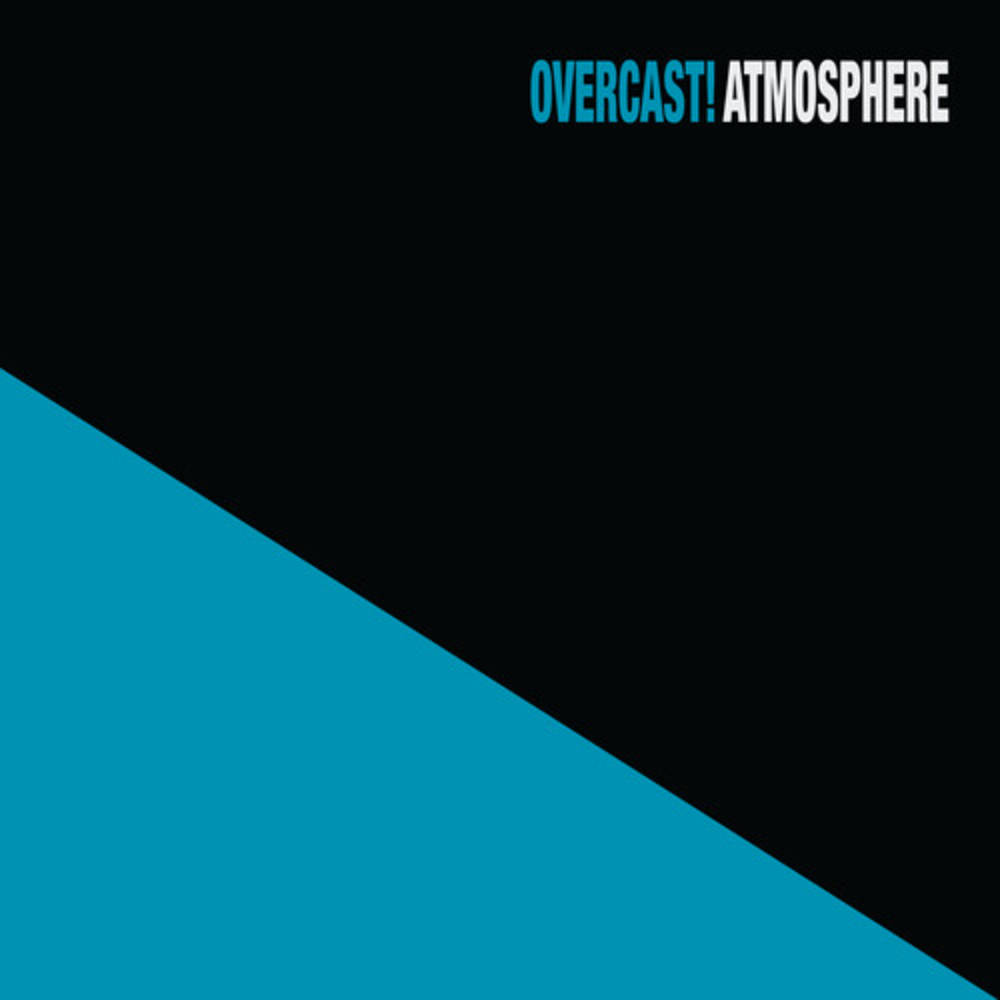 Originally released in the summer of 1997, Overcast! marked the start of a storied career that still shows no signs of slowing down. While Slug and original co-member Spawn’s rhyme patterns and passion for wordplay may have hinted at some of their influences, their creative songwriting and inventive concepts, paired with Ant’s brooding and melodic production, made the album stand apart from its predecessors and peers.

Overcast! covers a range of topics and moods, from the dramatic storytelling on “WND”, to the sobering reflections on “Caved In”, to the meticulous imagery and cultural dissection on “Clay”, all joined by a wealth of clever punchlines and metaphors coming together to form a well-balanced and diverse collection of lyricism. Of course, there’s also “Scapegoat”, with its beautifully ominous musical backdrop and Slug’s perfectly-scripted satirical rant, which took the underground by storm and played a significant role in opening ears around the world to give a listen to what Atmosphere and Rhymesayers had to say.

Although widely considered an underground classic, the full-length Overcast! album was never pressed on vinyl until a limited edition run hit stores in 2017, in celebration of the album’s 20th anniversary. Now re-packaged and produced for wider distribution, fans everywhere can add this remastered masterpiece to their collection. Celebrate Atmosphere’s legacy of creative expression with the album that started it all!