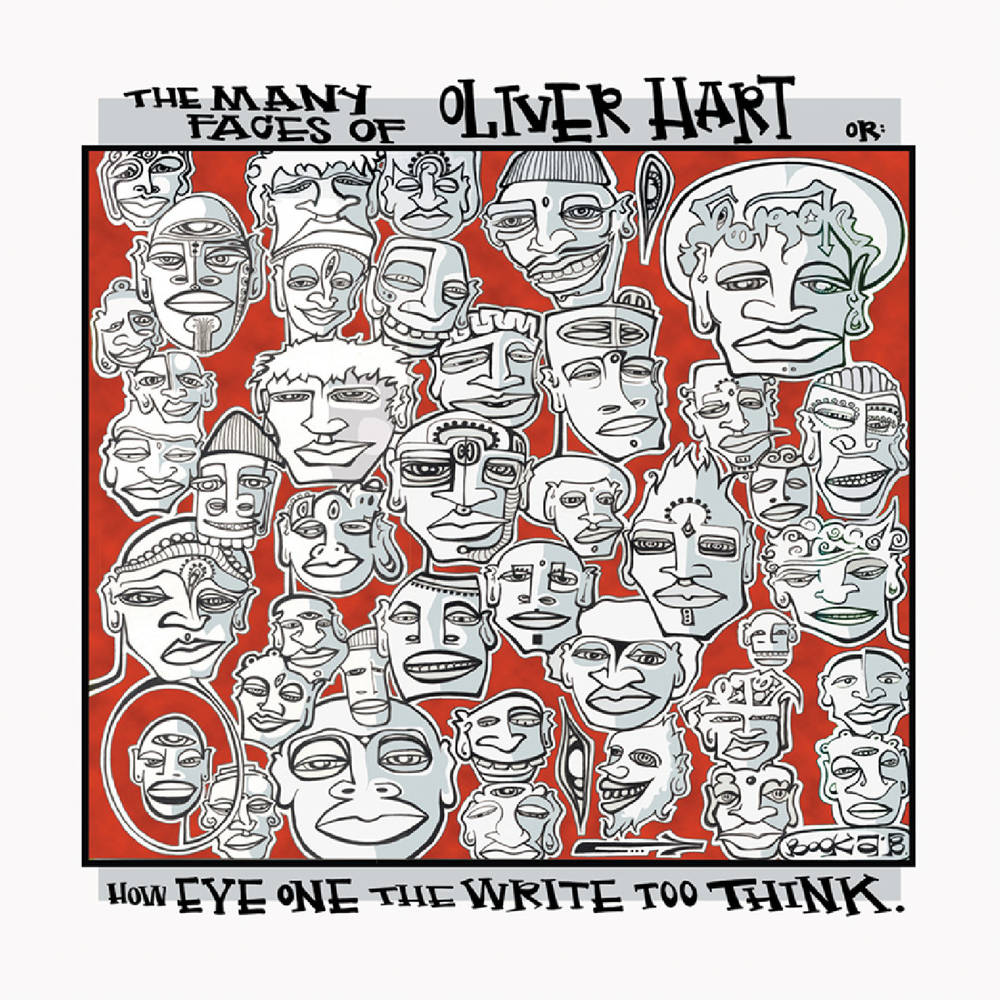 Originally released in 2002, The Many Faces of Oliver Hart or How Eye One The Write Too Think was written, produced, recorded and engineered by a 20-year old Eyedea (aka Oliver Hart). Featuring the songs "Weird Side", "Here For You", "Step By Step" and "Bottle Dreams", which Complex named as #11 on a list of the best songs ever released on Rhymesayers Entertainment, the album was a diverse body of work that demonstrated Eyedea could not be easily defined, nor should he be. "This was definitely a passion project for Eyedea, and the album fully expresses his artistic talents and creative vision... We lost Micheal far too soon, but his music and his legacy still lives on, especially in this stellar collection which is simply brimming with an urgent, distinctive vitality that was all Eyedea." -The Village Voice