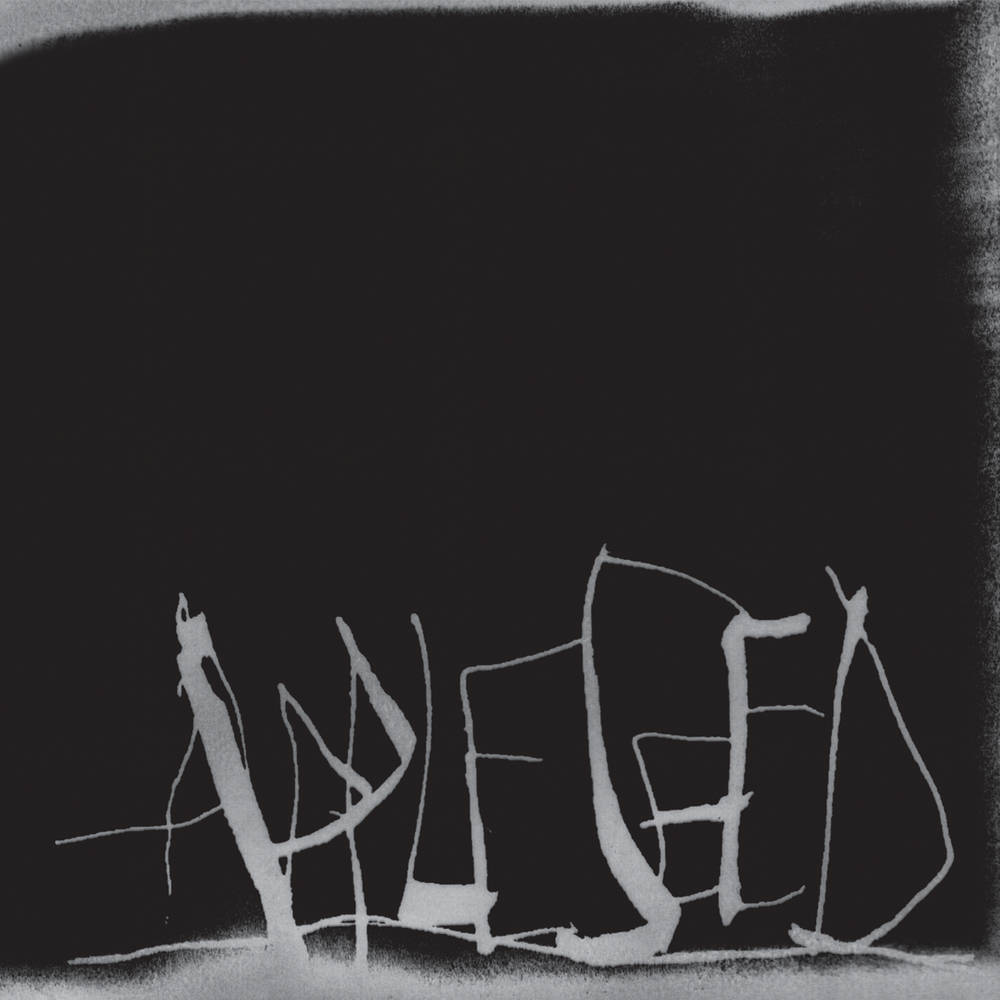 The explosion of indie Hip Hop labels in the early 90s resulted in an ongoing snowball effect that started to shift the narrative around an artist’s need to sign to a major label. Coincidentally, quality home recording equipment was also becoming more easily accessible and, with the rising popularity of CD-R technology, this allowed artists to write, record, and manufacture their own albums right at home.

Appleseed was a highly celebrated and influential release from that era, cementing Aesop Rock as a new face whose talent could not be denied. The album explores creative concepts with inventive writing and stripped-down yet melodic and melancholic production. Six out of the eight songs were produced byAesop Rock, with OmegaOne producing “Sick Friend” and longtime collaborator Blockhead handling “1000 Deaths”, and the project’s sole guest lyricist was Doseone.

The DIY process was followed in every aspect, as Aesop himself recalls, “I did the Appleseed hand style while working at Tepper Galleries in NYC. The cover was made at Kinko’s. The first Appleseed CD’s were CD-R’s I duped at home and sold from my backpack at an MF DOOM show at Brownies, which was right below my apartment at the time. I continued to sell hand to hand inNY, while Blockhead started fielding some mail orders from a young internet. People would send us cash or a check, and he’d cut the covers out and mail them off.“

The two of them were able to move a couple thousand CDs that way before turning their attention to newer projects, particularly Float in Aesop’s case. As a result, Appleseed went out of print for many years before resurfacing as a merch item on tour. However, in all that time it was only available on CD, directly from Aesop.

Finally, 21 years after its debut, Appleseed officially returns, now available on vinyl for the first time!