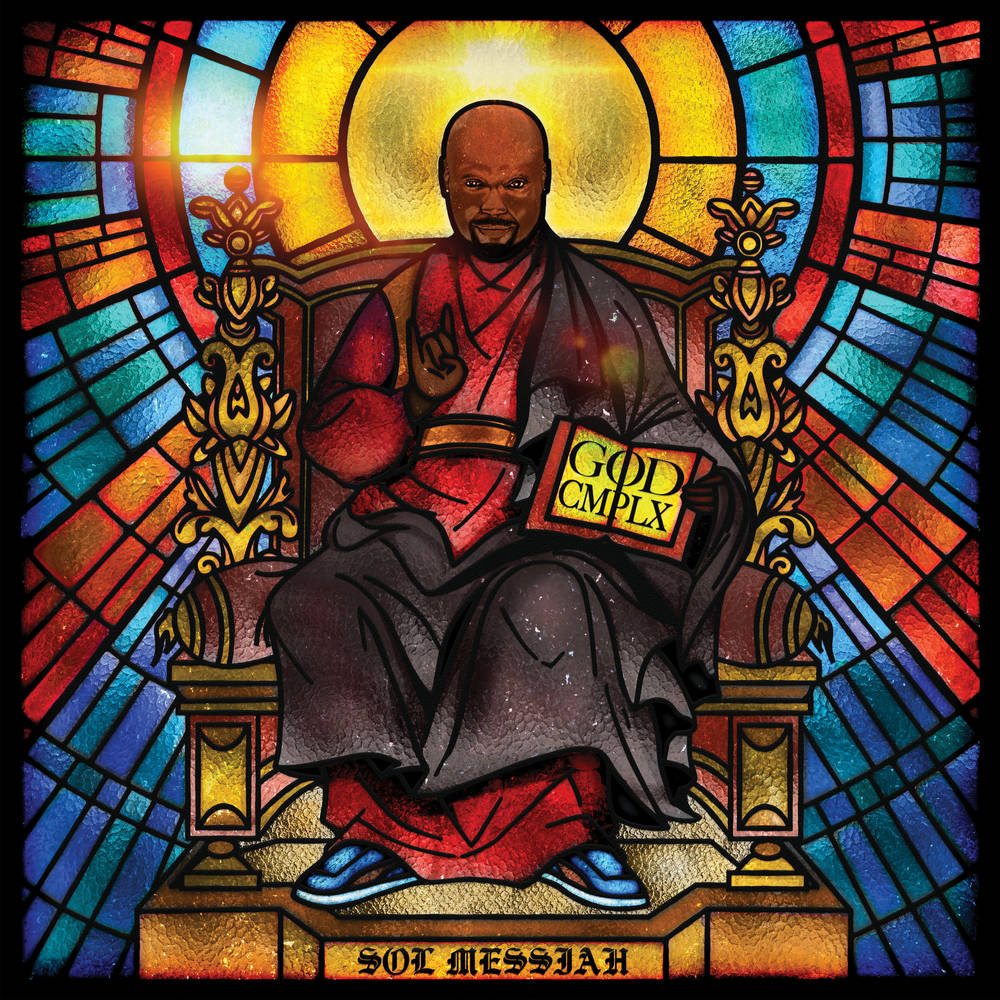 Growing up in his hometown of Atlanta, artist/producer Sol Messiah has always been inundated with the rich and energizing spirit of Hip Hop culture. Breakdancing from a young age eventually led him joining the legendary Rock Steady Crew out of New York City and learning and mastering the skill of DJing. From there, he began taking an interest in production too, which ultimately led him to working alongside legendary Atlanta producer, Dallas Austin. While Sol Messiah's time with Austin created a deep catalog filled with timeless tracks for TLC, Madonna, Boyz II Men and more, he eventually chose to pursue his own path independently and spent years building a stunning catalog of his own, producing popular tracks for Chamillionaire, David Banner, Nappy Roots, Dead Prez and more.

Soon, Sol Messiah would embark on a fruitful musical partnership with a fierce lyricist named Sa-Roc. Together, Sa-Roc and Messiah have released over a dozen projects thus far, including Sa-Roc’s groundbreaking 2020 debut on Rhymesayers Entertainment, The Sharecropper’s Daughter. As a duo, Sa-Roc and Sol Messiah have amassed a global reach, touring internationally and rocking crowds across continents. They have performed at the legendary Jazz Cafe in London, performed live for BBC, and have shared the stage with luminaries such as Common, The Roots and Jay Electronica.

On GOD CMPLX, Sol Messiah connects with some of the finest MCs in the game to create an impressive collection of Hip Hop music that's both innovative and inspiring. Featuring guest performances from KXNG Crooked, Sa-Roc, Evidence, Locksmith, Slug(Atmosphere), Murs, Aesop Rock, Baba Zumbi(Zion I), Che Noir, Lyric Jonesand more, GOD CMPLXis a powerful and engaging project serving as a testament to Sol Messiah’s skills both as a producer as well a visionary.