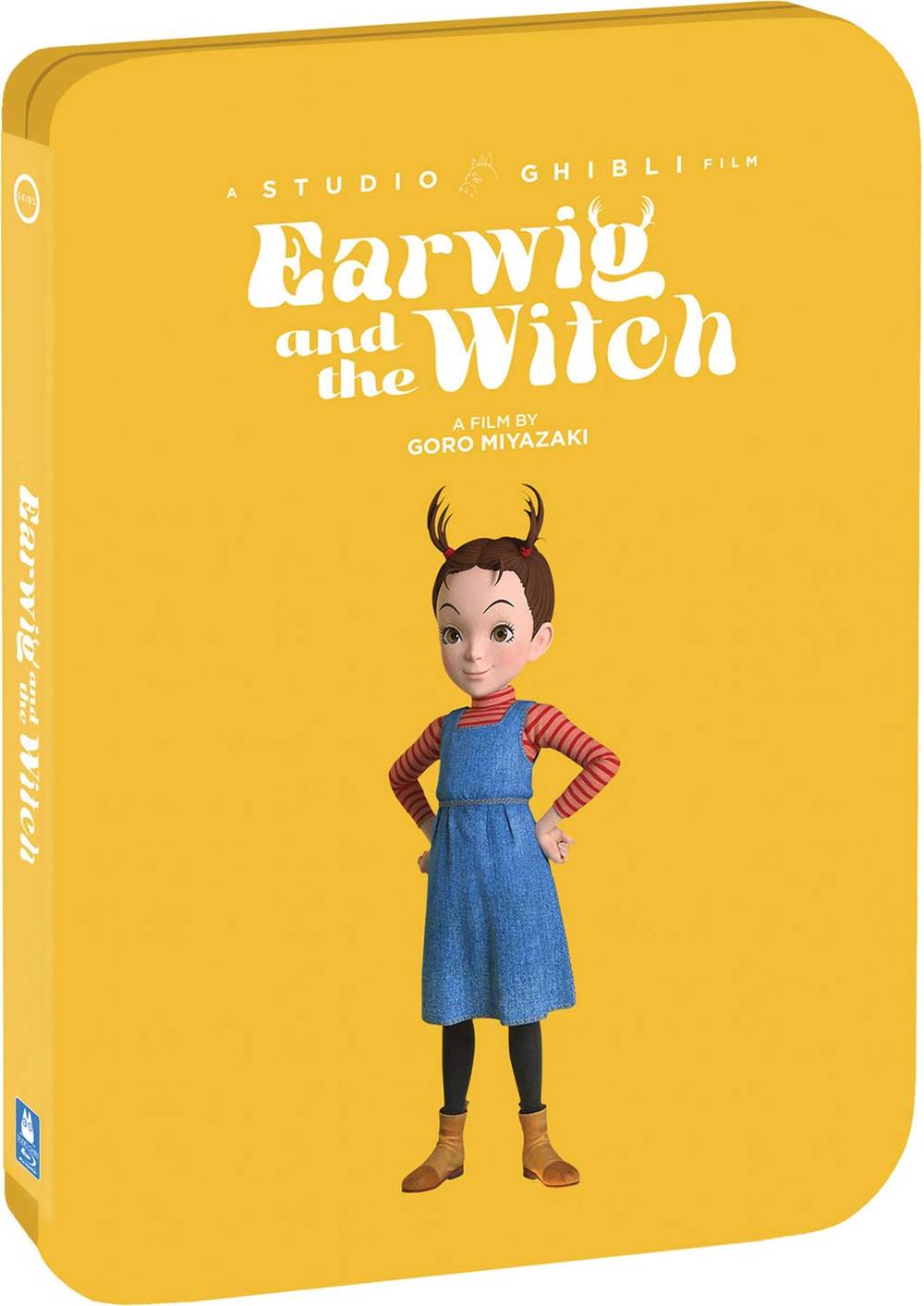 From the legendary Studio Ghibli, creators of Spirited Away and My Neighbor Totoro, comes a bewitching film for the entire family, directed by Goro Miyazaki (From Up On Poppy Hill), with planning by Academy Award-winner Hayao Miyazaki. Growing up in an orphanage in the British countryside, Earwig has no idea that her mother had magical powers. Her life changes dramatically when a strange couple takes her in, and she is forced to live with a selfish witch. As the headstrong young girl sets out to uncover the secrets of her new guardians, she discovers a world of spells and potions, and a mysterious song that may be the key to finding the family she has always wanted.