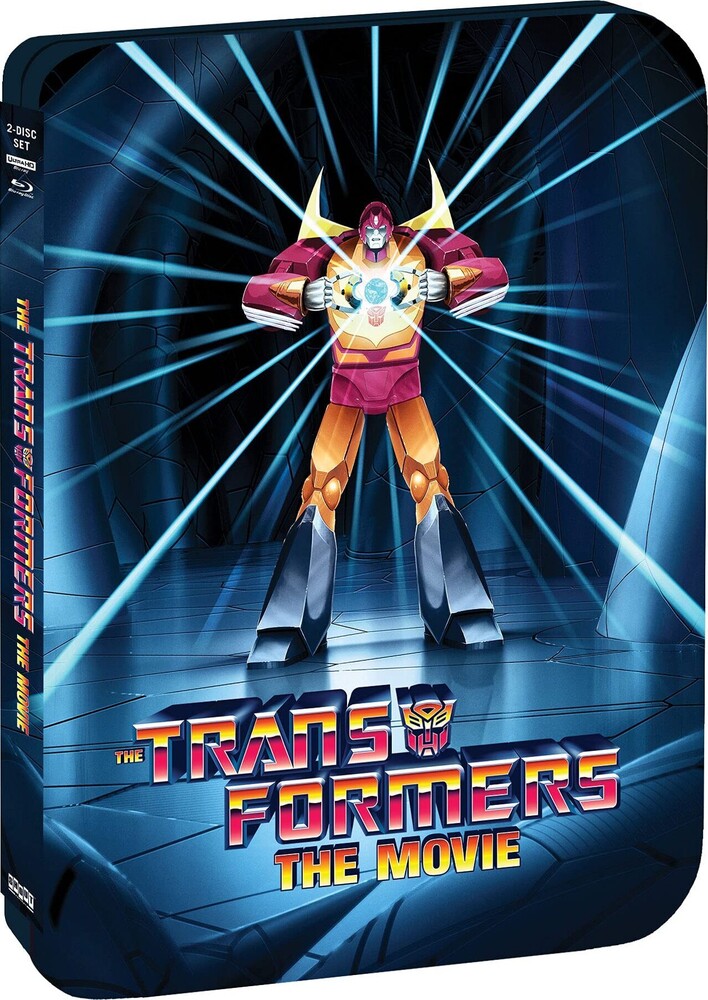 In the year 2005, the battle between the Autobots and Decepticons reaches it's pinnacle as they vie for control of the Autobot Matrix of Leadership, the one thing in the universe that can stop the giant planet-devouring robot Unicron's reign of destruction. 'Til all are one! Feature-length animated actioner includes the voices of Judd Nelson, Leonard Nimoy, Robert Stack, Eric Idle, Lionel Stander, and Orson Welles (in his final role). 84 min. Widescreen; Soundtrack: English; Subtitles: English, Spanish; storyboards; featurettes' documentary; audio commentary; TV spots; theatrical trailers. Two-disc set.