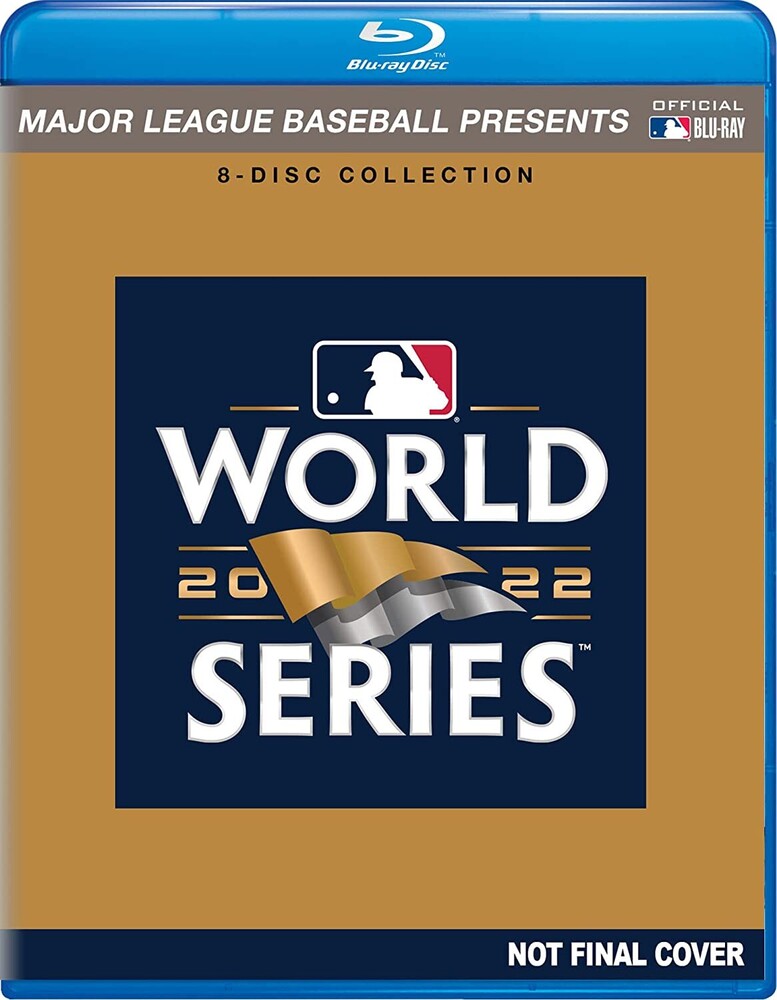 A 106-win regular season left the Houston Astros poised for an unbeaten run to the AL pennant, and their fourth trip to the Fall Classic in six years found Yordan Alvarez, Justin Verlander, series MVP Jeremy Peña, and crew halting the Cinderella October for Bryce Harper, Kyle Schwarber, Zack Wheeler, and the sixth-seeded Philadelphia Phillies in an entertaining six-game tilt. All six games, plus a bonus postseason game can be seen in their entirety in this collector's edition. 22 hrs. On eight discs. Widescreen; Soundtrack: English.