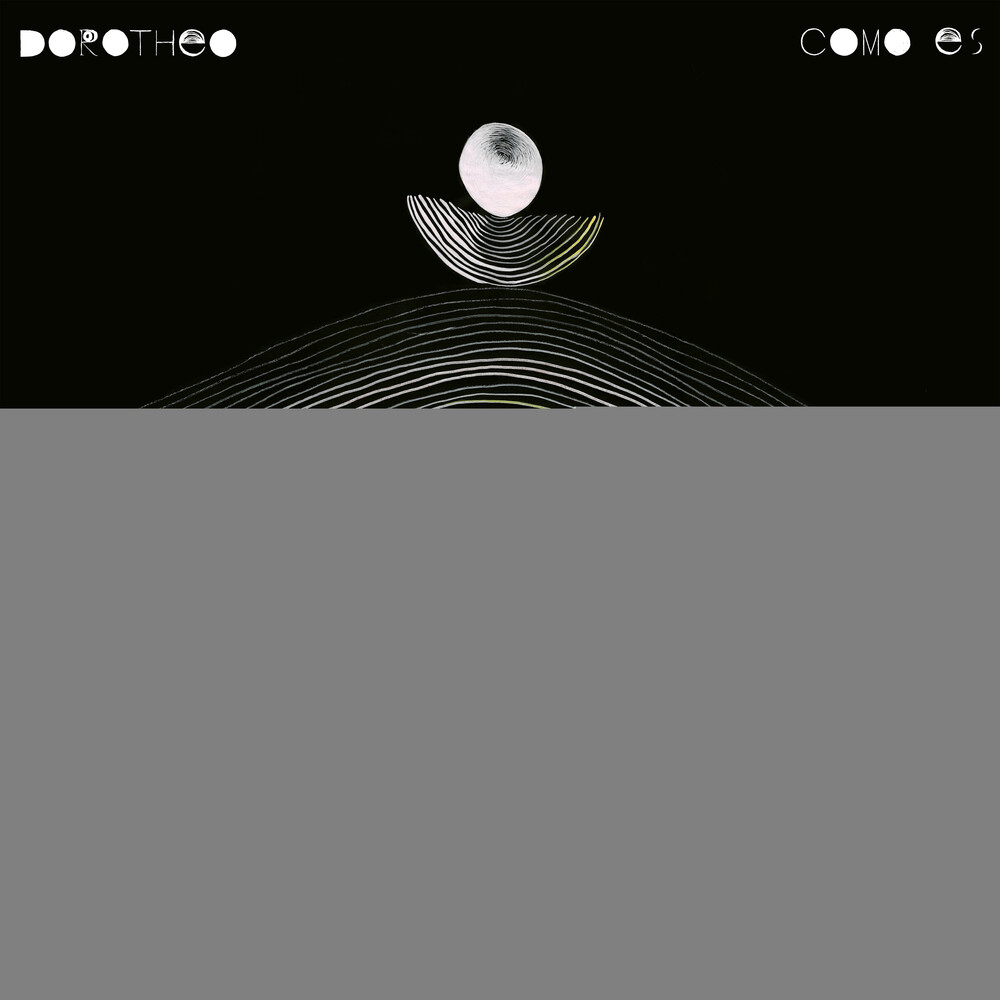 Dorotheo was formed in 2011 in Guadalajara, Jalisco by Benjamín Zárate (guitar, vocals, synthesizers) and Otto Malgesto (drums, percussion, vocals). A veteran of the local scene including a stint in Antoine Reverb, Zárate shared some personal demos with Malgesto during a break from a musical outfit they both played in, deciding to launch the new project together. They have toured the U.S, appearing in festivals such as Viva Pomona! In California, Northwest Psych Fest in Washington State, Portland Psych Fest, Caliblablabla Fest in Tijuana, and Mexicadelia in their native Guadalajara, billed with bands such as Tame Impala, Thurston Moore, Kurt Vile, Los Dug Dugs, Master Musicians of Bukkake, 10,000 Russos, as well as a run as openers for rising Latine indie star y La Bamba. In 2019, they collaborated with San Francisco band, Marinero on a joint album TROPICO DE CANCER.Como Es was produced by Hugo Quezada, known for his work at Progreso Nacional studio on albums by Belafonte Sensacional, El Shirota, Exploded View, Sei Still, Viv & The Sect, Mengers, and many others. Working with Quezada has been "one of the most enriching experiences for us. [His vision] fit like a glove with our worldview. Without a doubt, his suggestions, guiding hand, and friendship has made the soul of the band larger than it was.'