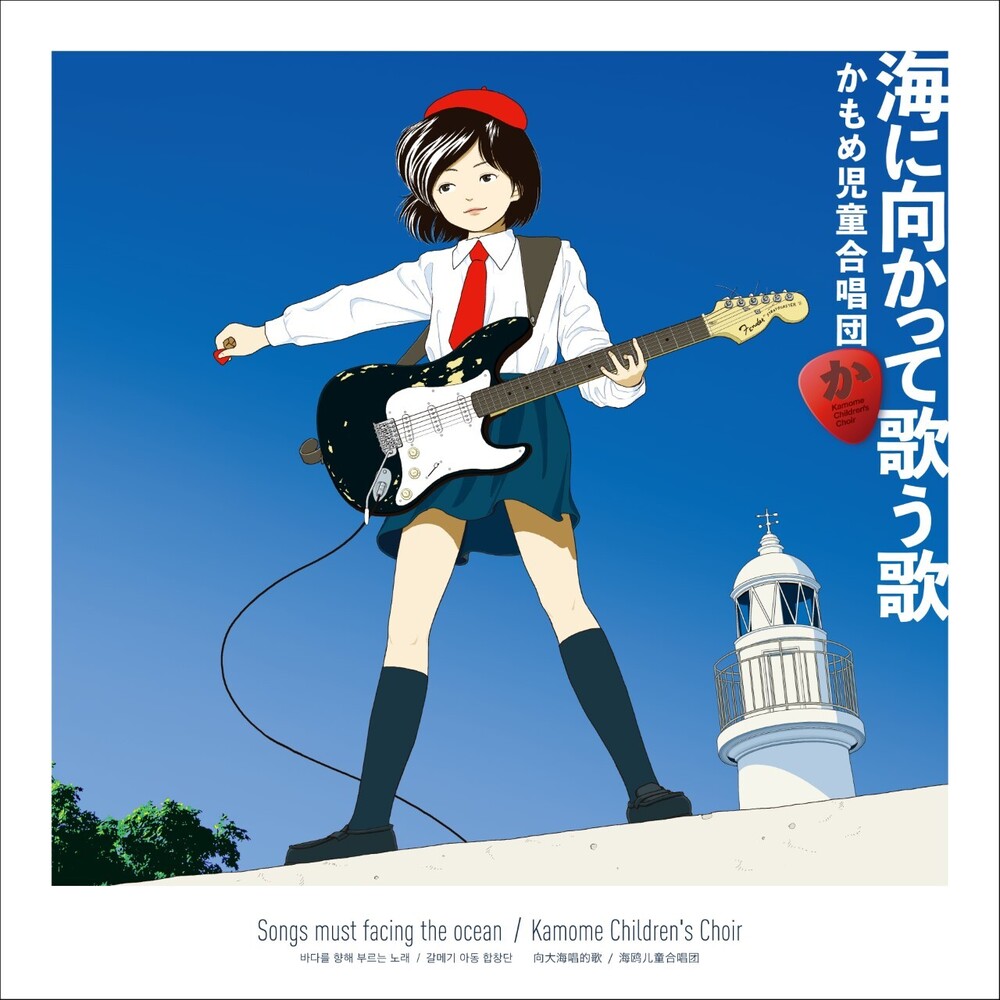 See, it doesn't bother anyone, because they're singing to the sea.Will the crying child based in Misaki, the southernmost port city of the Miura Peninsula, where almost all works have been released in VINYL, be silent? 'Kamome Children's Chorus''Mangetu no Yube' and other famous songs are included in the 4th album 'Singing to the Sea' Will be released on a 2-disc LP board!A must-listen for core music fans, the selection of songs that will make you wonder about the famous songs of the 1970s and the milestones of the times.Do you dance to the singing voice of the Kamome Children's Chorus, 'Singing joy, singing sadness, and singing now'? Or do you cry?