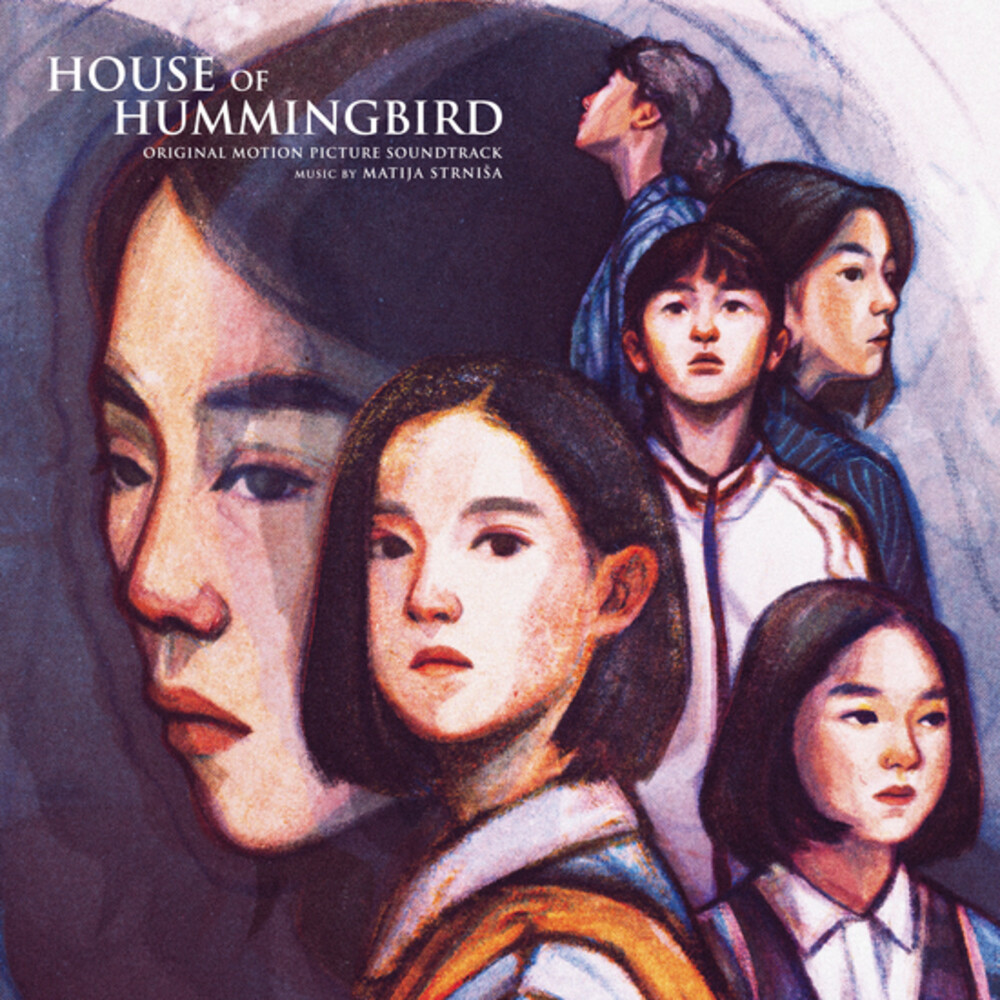 Seoul 1994, in the year the Seongsu Bridge collapsed, 14-year-old Eun-hee wanders the city searching for love. The score to House of Hummingbird is getting a vinyl LP release for the first time following a digital release in Korea. Originally from Slovenia, composer Matija Strnisa studied music and clarinet at the Academy of Music in Ljubljana. After moving to Germany, he studied composition at The Konrad Wolf Film University of Babelsberg. He has worked on feature films, documentaries, theater, art installation and radio plays - encompassing everything from electronic to orchestral music. In describing his work, he says he is "trying to bring together acoustic and electronic elements and interweave them into one cohesive musical world." Regarding his scores, Strnisa explains that his compositions strive to reflect basic human emotions, irrespective of people's backgrounds. The film's protagonist Eun-hee's isolation and sense of despair, as well as some excitement and gratefulness - all end up in the music. The final result is an interplay of contradicting emotions while discovering the point of balance between all the emotions. Months of Skype meetings with director Kim Bora went into the film's final score, which followed an ironical path of 'traditional and old future'.