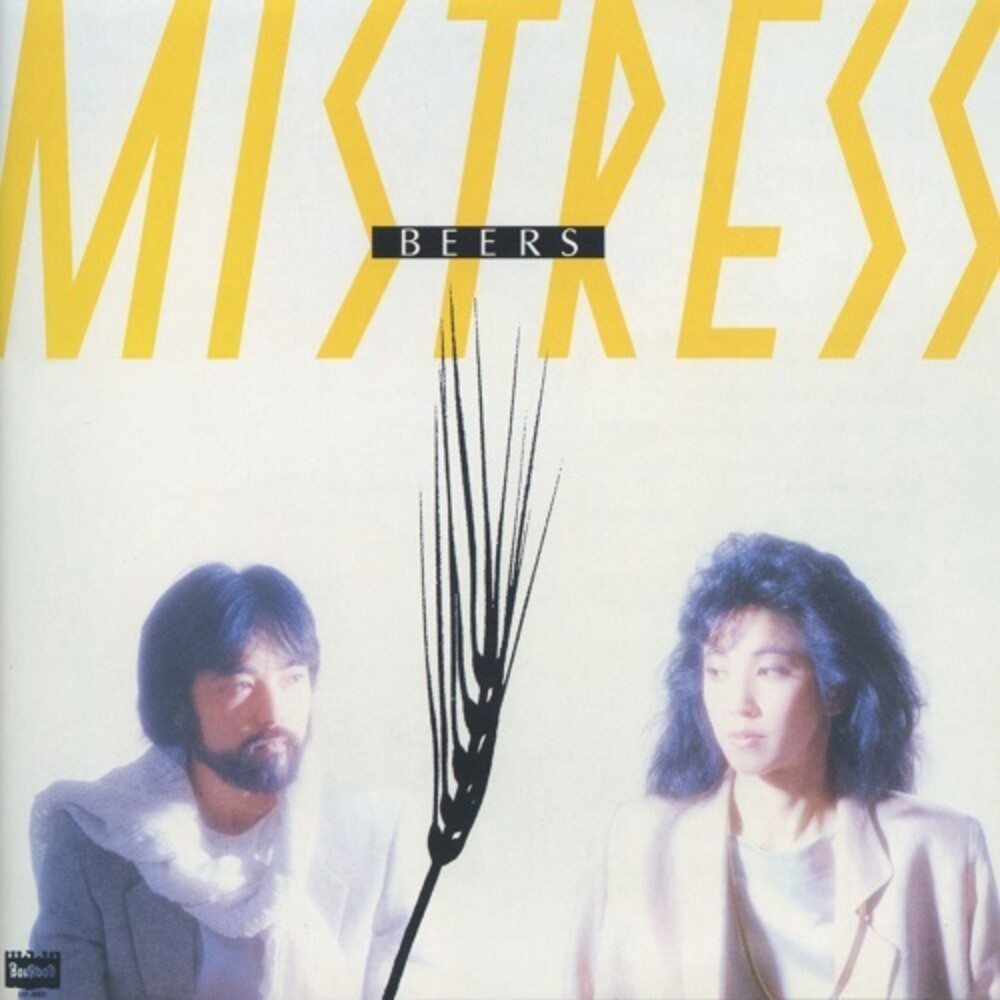 The only album by Megumi Saito and Yoko Hashimoto, released in 1983. Together with prominent musicians, Kazuo Shiina, who was active as a regular member of Tatsuro Yamashita's band, Hiromasa Suzuki, who was active across genres, Hiroshi Shinkawa, who later worked on Omega Tribe and others, participated as an arrangement team, and you can hear an urban sound full of city feeling. Includes 10 songs including 'Kowareta Wiper', the only single with a comfortable mellow disco groove, and 'Lucky Strike Man' with a reggae taste.