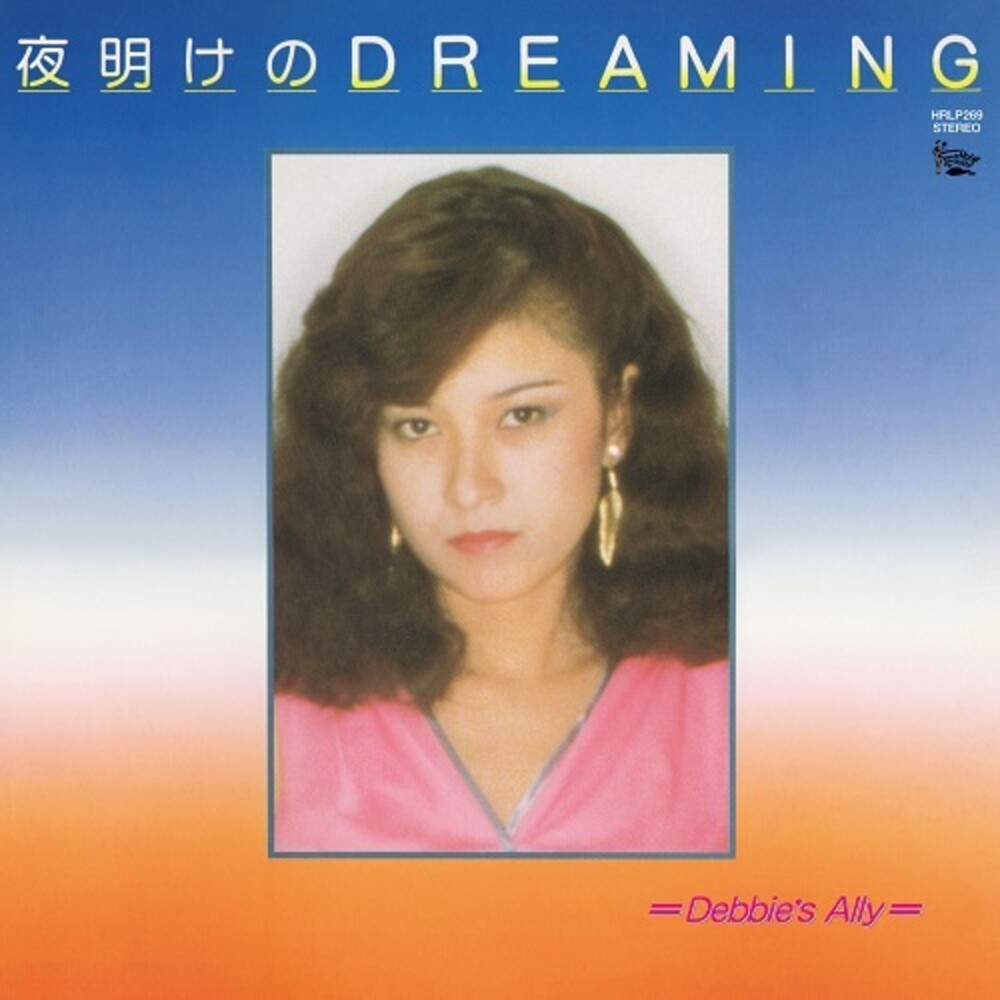 FLATT THE LAIDBACK's latest reissue project EXHUME EXHUME!Debbie's Ally was formed in the 1980s by Okinawan singer, 'Debbie', who was formerly a member of funk-soul band, Jap's Gap's. 'Yoake no DREAMING' is the only album ever released by Debbie's Ally. Since it's release, the album has been considered a rare gem, due to it's small number of original pressings and it's exceptional content. Now, the long-awaited repressing of this stellar album has arrived and features remastering by Eitu Takamiya (Flower Records). From fantastic original songs to superb covers of soul masterpieces, fans of Japanese funk and soul should not miss out on this unforgettable album!Debbie's emotional and mysterious voice reverberates over the performance in a style that weaves through various genres such as rock, AOR, soul, and disco, and is full of a certain charm that captivates the listener's heart.