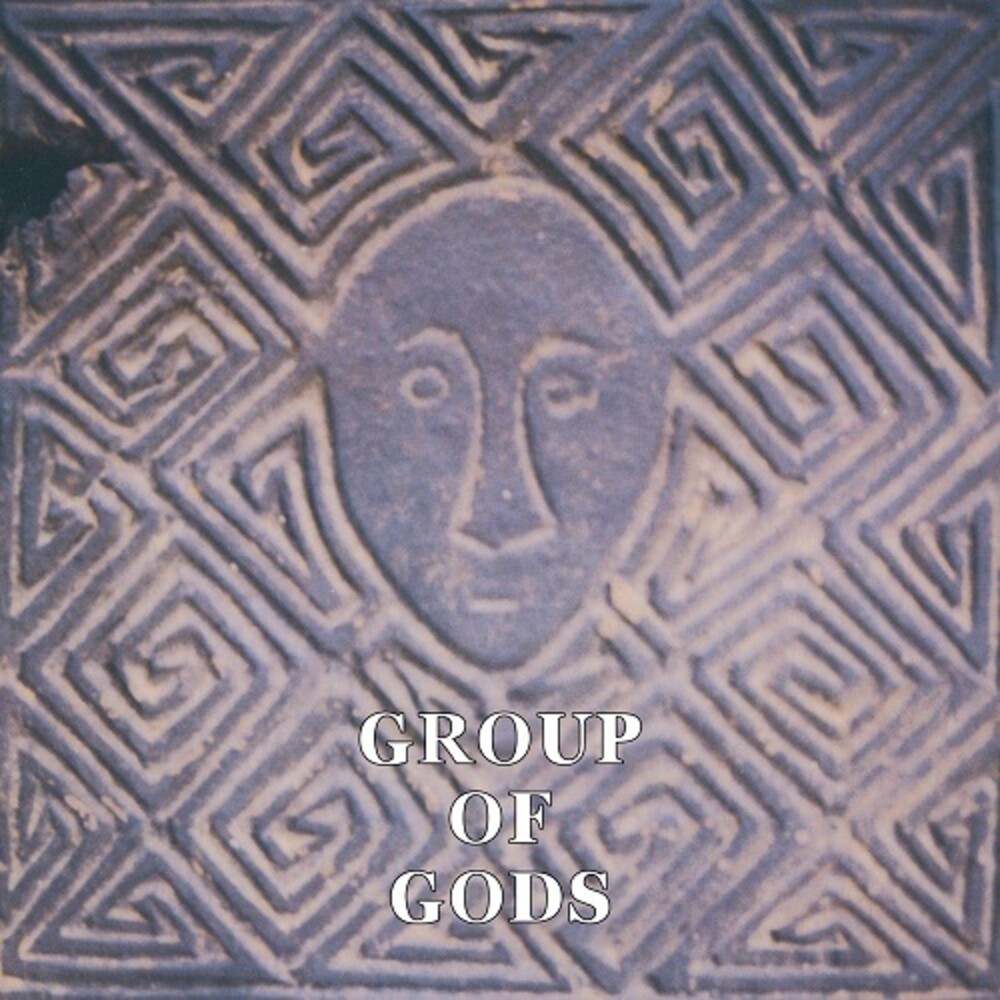 Released by DOWN 2 EARTH Recordings. The band, Group of Gods, is known as being the highest peak of exotic music, and now their self-titled album is finally available in analog form! An exotic album that is said to be an extension of the Watermelon Group. The group is made up of Toshio Nakanishi and Masayuki Kudo, known for their involvement in Little Tempo. The lineup also includes known steel guitar players, Genichi Tamura, and Natural Calamity's Shunji Mori. This work was recorded by the four members in Bali, and is comprised of a slowed down exotic sound.