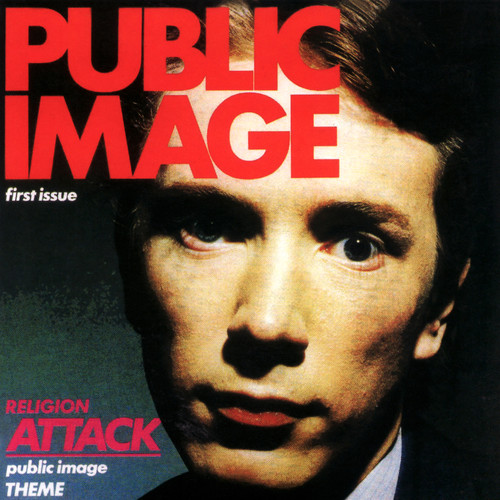 Marking our 100th release on Light In The Attic and following the Record Store Day reissue of PiL's debut single `Public Image', we are set to reissue the pioneering group's debut album First Issue, available for the first time ever in the US. In 1976 Johnny Rotten and the Sex Pistols set the agenda for punk's year zero with `Anarchy In The UK', a song that summed up the spirit, sound and attitude of the band in one shocking package. Two years later, the Sex Pistols were in tatters, but Rotten was as unsentimental as you'd hope. He reverted to his real name - John Lydon - and set about forming a band whose very identity kicked against press and media manipulation. Featuring bassist Jah Wobble, drummer Jim Walker and guitarist Keith Levene, his new group were Public Image Limited. The public image would be limited.