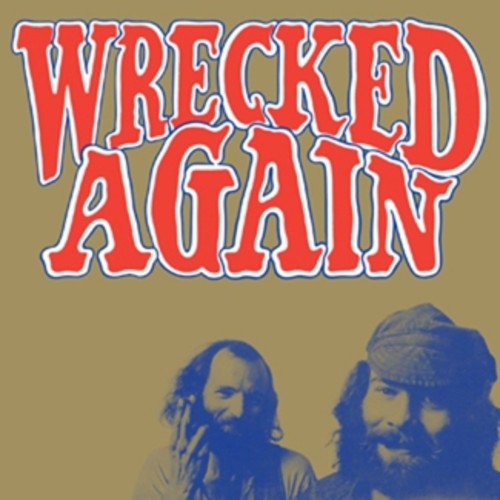 Digitally remastered edition of this 1971 album from the British singer/songwriter. Wrecked Again was made at a turbulent time in Chapman's life. Still struggling for money despite being four albums into his career, the sessions were marred by arguments over his pay. Unloved as it was by his label, the album did little to rectify the situation. Afterwards, Chapman and bassist Rick Kemp, later of Steeleye Span, set off on their first tour of the USA. Chapman was stone broke - initially refused a visa as a result - and received no money. And that was the least of his troubles. On this release, the audio is remastered from the original master tapes, meaning it's never sounded so clean. The booklet includes a memoir from Andru Chapman documenting the recording sessions and a slew of rare color photos.