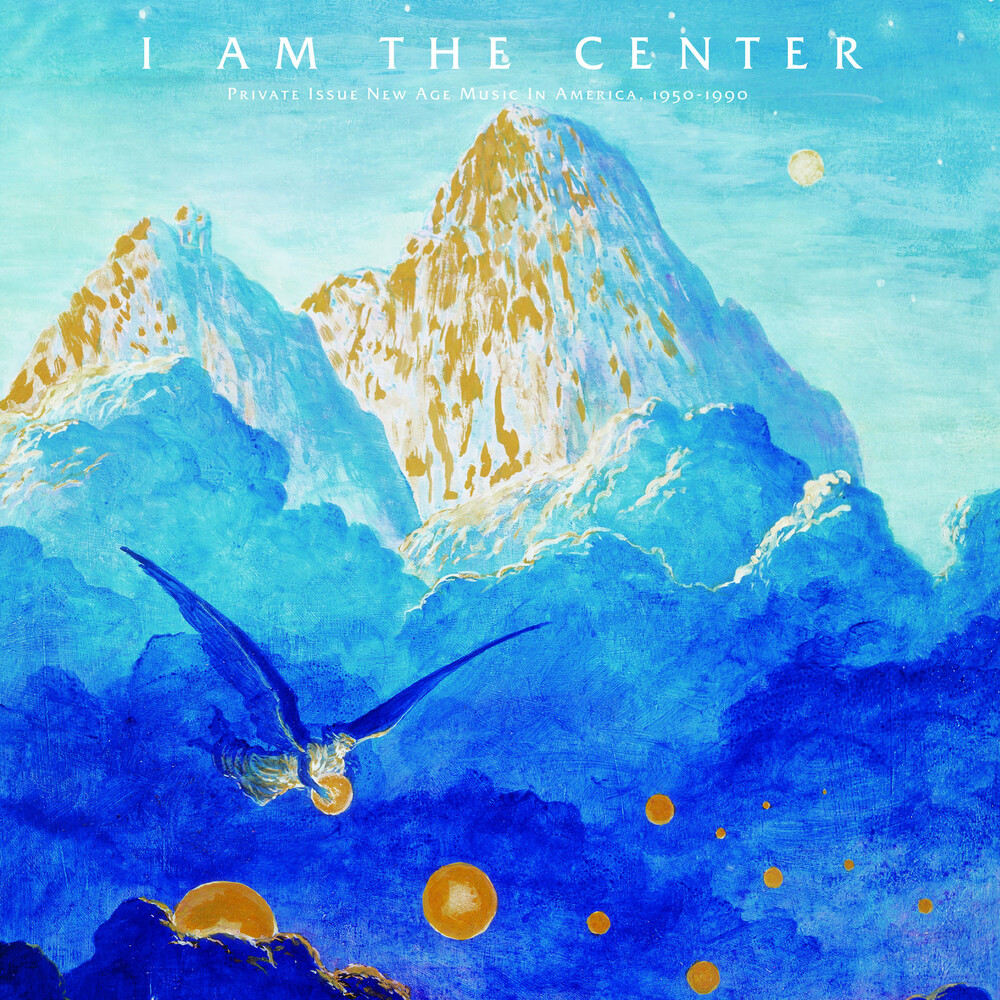 Yellow Vinyl. 3xLP housed in slipcase w/ 3 tip-on jackets, 20-page book, and download card. Notes by Douglas McGowan featuring interviews with artists and includes rare archive photos. Artwork by Gilbert Williams and Janaia Donaldson. 2 unreleased tracks, 7 others previously only on cassette. Vinyl cut by John Golden. Pressed at RTI. Remastered from original sources at 24 bit/ 96 kHz. Forget everything you know, or think you know, about new age, a genre that has become one of the defining musical archaeological explorations of the past decade. I Am the Center: Private Issue New Age in America, 1950-1990 is the first major anthology to survey the golden age of new age and reveal the unbelievable truth about the genre. For new age, at it's best, is a reverberation of psychedelic music, and great by any standard. This is analog, handmade music communicating soul and spirit, often done on limited means and without commercial potential, self-published and self-distributed. Before it became big business and devolved into the spaced out elevator music we know and loathe today, this was the real thing. From mathematical musical algorithms to airport murder mysteries to Henry Mancini and Bugs Bunny, the connections to mainstream culture run in curious directions. I Am the Center is a knowing, but never cynical overview that invites listeners at last to the mainspring of a misunderstood genre's greatest lights.