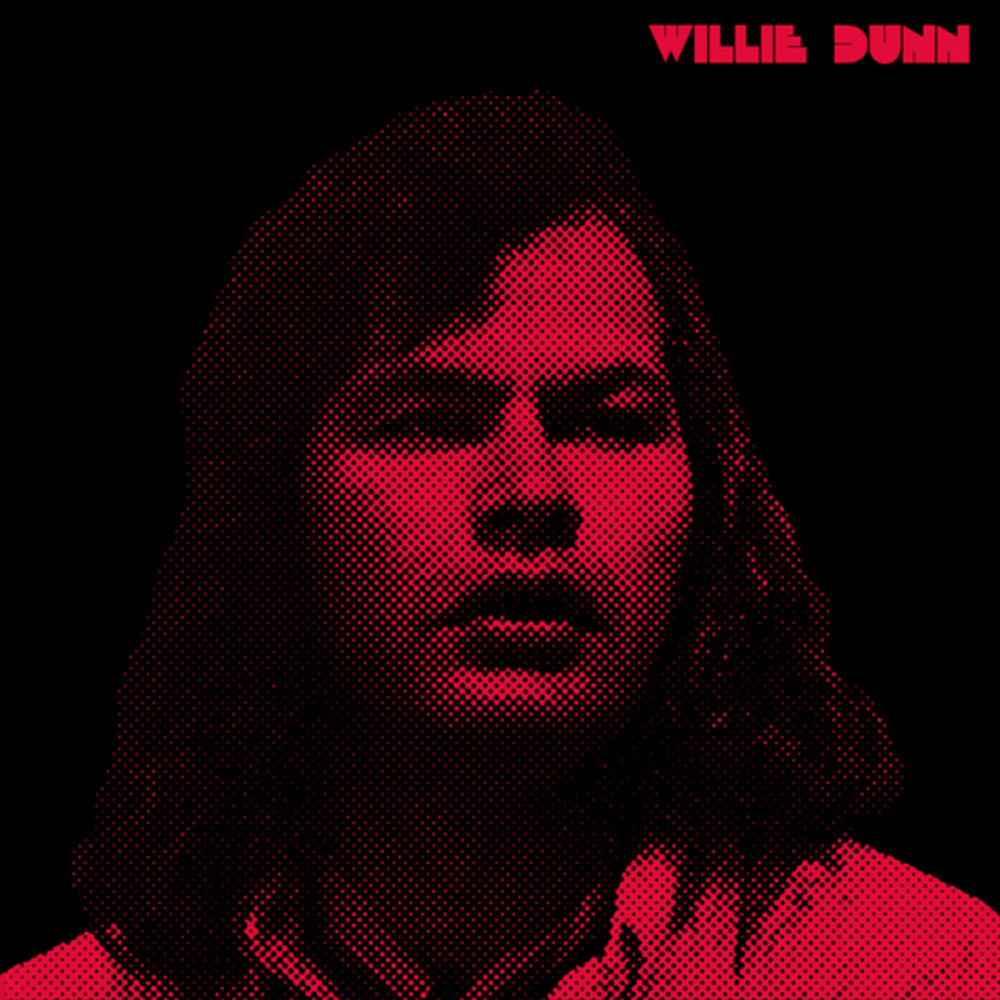 Double vinyl LP pressing. The definitive overview of one of Canada's unsung musical heroes including rare/previously unreleased recordings, photos, and interviews. Willie Dunn shared truth through song and celluloid. His original composition, "I Pity the Country," is an unparalleled statement on the greed and hate created by humankind, recorded in 1971 and still unfortunately needed today. "It's like the reason you're supposed to make music," said Kurt Vile about the song to MOJO Magazine in 2015. With "Charlie," Willie was the first to deliver the devastating story of Chanie Wenjack and the Canadian residential school system to the music community, nearly 50 years before the much-celebrated Secret Path, yet ignored outside of Indian Country and the folk festival circuit. Dunn's film technique, featured in 1968's The Ballad of Crowfoot (NFB), predates the "Ken Burns effect" to great effect. Are you catching the drift? Willie Dunn was not only a trailblazing leader in his time, but well ahead of the curve, simply without the PR push and big money backing of major label players.