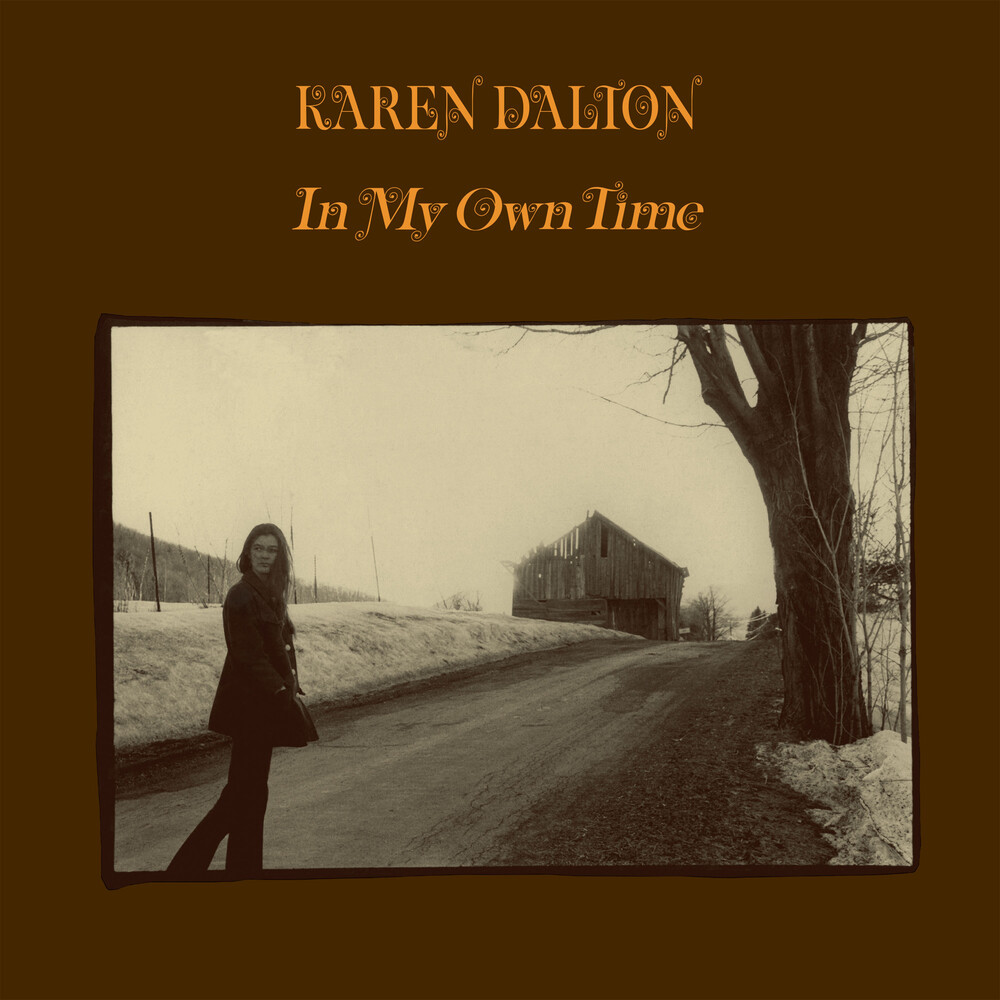 Karen Dalton's 1971 album, In My Own Time, stands as a true masterpiece by one of music's most mysterious, enigmatic, and enduringly influential artists. Celebrating the album's 50th anniversary, Light in the Attic is honored to present a newly remastered (2021) edition of the album. Both the CD and cassette editions feature 9 bonus tracks, including 3 alternate takes from the In My Own Time album sessions, along with 6 previously unreleased tracks captured during Karen's 1971 European tour, including live at The Montreux Golden Rose Pop Festival and Germany's Beat Club. All audio has been newly remastered by Dave Cooley, while lacquers were cut by Phil Rodriguez at Elysian Masters. A newly expanded booklet-featuring rarely seen photos, liner notes from musician and writer Lenny Kaye, and contributions from Nick Cave and Devendra Banhart-rounds out the release.