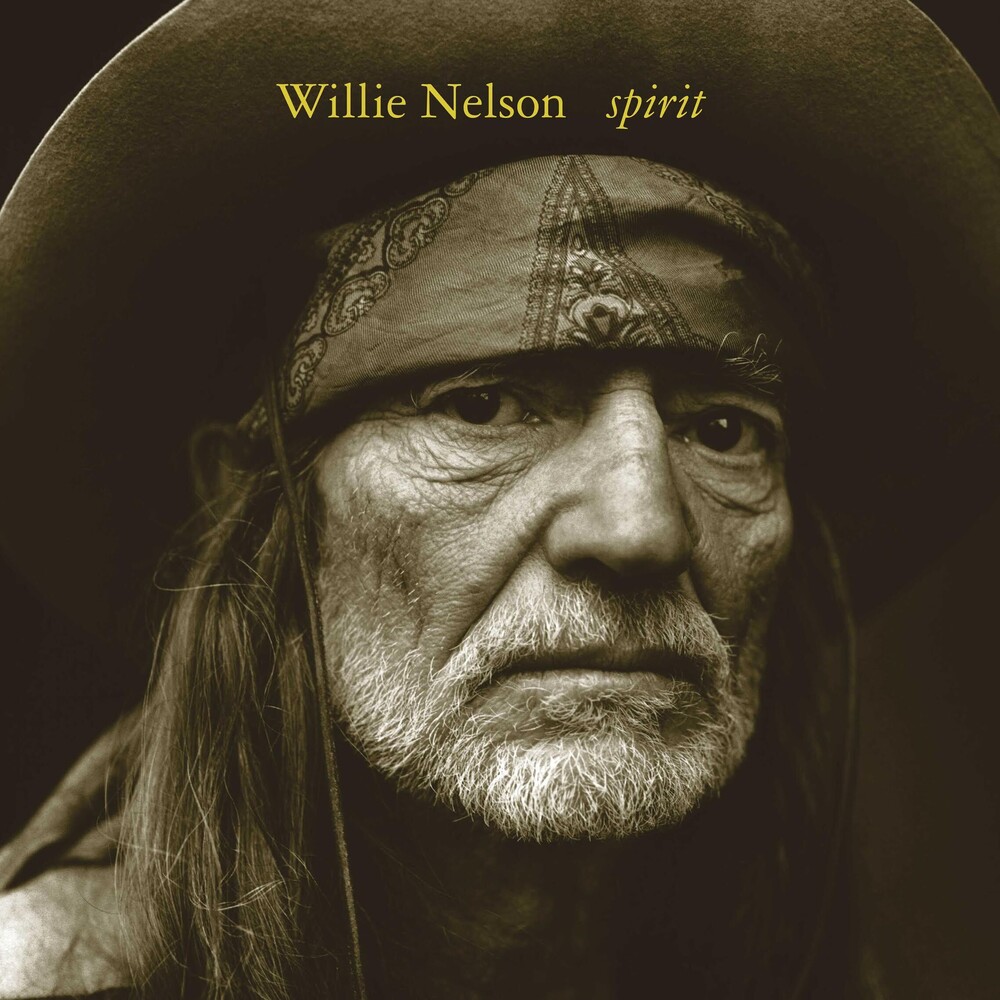 Few country artists have had a bigger influence on the musical landscape than Wille Nelson. Born in 1933 in Abbott, TX, Ol' Willie is still going strong at the young age of 84! For RSD Black Friday, Modern Classics is re-releasing Spirit, Willie Nelson's forty-ninth studio album, originally released in 1996. The album differs from Nelson's other work because his band used fewer instruments on the recording (two guitars, piano, fiddle) and it has a more classical/Spanish influence. Spirit reached the US Country top 20 when it was released, and David Fricke from Rolling Stone describes it as "low-key, acoustic, stripped to the rugged fundamentals of a good song and a superior voice." Spirit is an emotional concept album illustrating the forlorn tale of a man abandoned by the great love of his life. We follow him down the path of loss as he confronts grief, gets back on his feet, and eventually finds solace in acceptance. Beloved by those familiar with Nelson's deep catalog, Spirit remains highly revered amongst critics and fans alike. Likened to Bob Dylan's Time Out Of Mind or Waylon Jennings' Right For the Time, Spirit sees Nelson maturing most gracefully. Originally released in 1996, Spirit is issued here for the first time on colored vinyl as a special Record Store Day Black Friday release. It comes newly remastered with a deluxe, gatefold, 'tip-on' uncoated jacket, this is a chance to own this unique album in its most beautifully presented form.