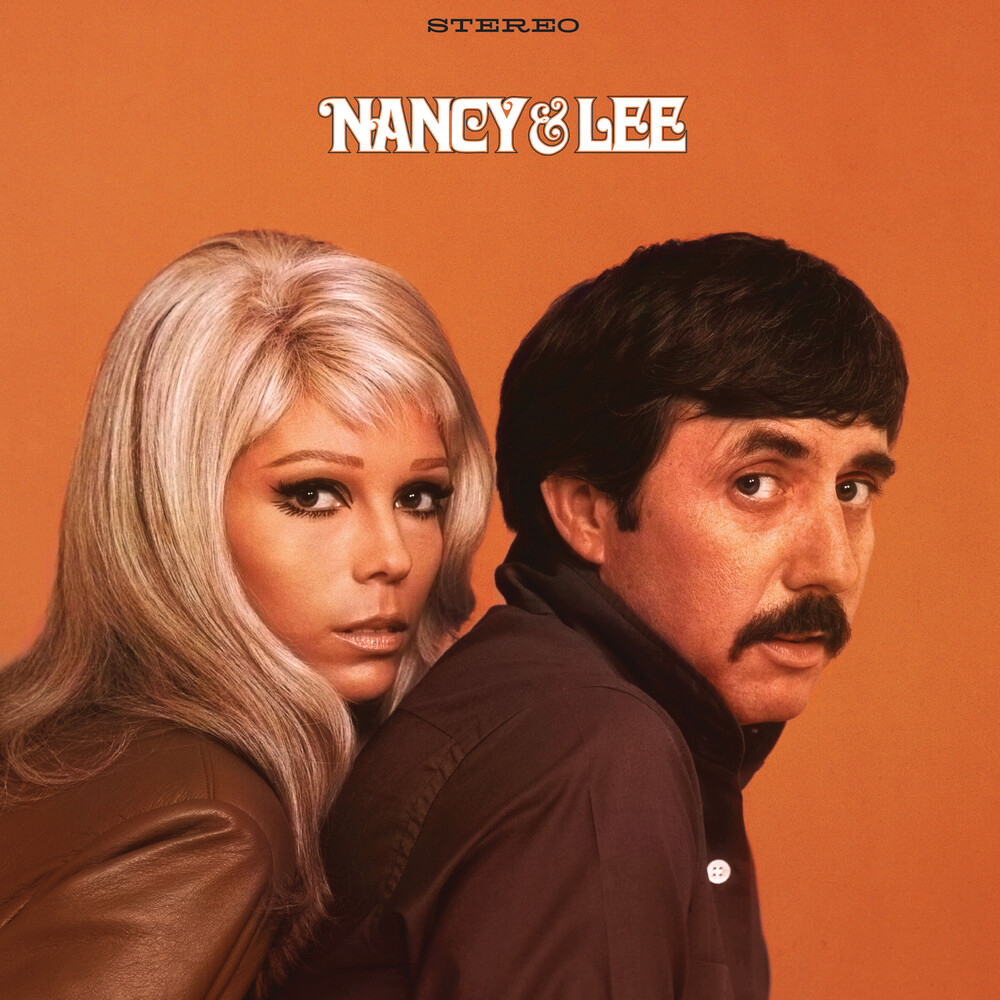 Light in the Attic Records is proud to present the next installment of the Nancy Sinatra Archival Series with a deluxe reissue of one of the most beloved duet albums of all time, Nancy & Lee. Equal parts strong, sultry, and savvy, Nancy Sinatra has long been ahead of her time - both in her choices as an artist and as a business-woman. Unapologetically, she established her own path early-on and paved the way for decades of female artists to come - all while firmly maintaining control over her career, her image, and her music. Nancy Sinatra would change the face of music, fashion and culture. Originally released in 1968, Nancy & Lee arguably represents the pinnacle of the collaborative efforts of one of pop music's most unlikely pairings. Featuring lush orchestral arrangements by Billy Strange, and boasting the talents of famed Los Angeles session musicians The Wrecking Crew, the album's enchanting and enduringly unique musical tableau propelled the album to success and sales of over a million copies worldwide. Few albums have an iconic cover equal in timeless appeal to the music inside, but Nancy & Lee is truly one for the ages