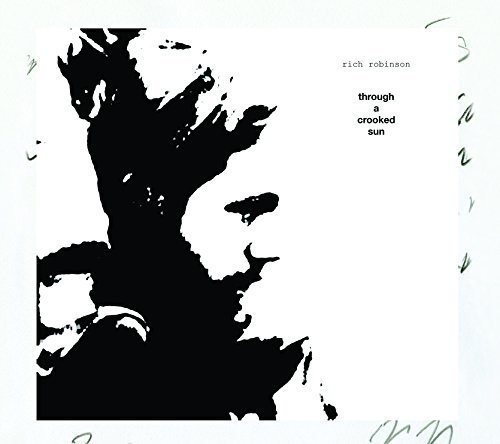 Eagle Rock Entertainment will be releasing not only his new solo album in 2016, but several newly reimagined re-issues of Robinson s back catalogue. This will be CD and LP reissues of Llama Blues, Paper, Through A Crooked Sun, and Woodstock Sessions. These releases will come complete with bonus tracks, in early 2016. The LP versions will be issued and packaged as colored vinyls: Llama Blues will be released in blue, Paper in red, Through A Crooked Sun in white, and Woodstock Sessions in brown.

These re-issues will lead up to Robinson s yet-to-be-titled new studio album later in 2016.