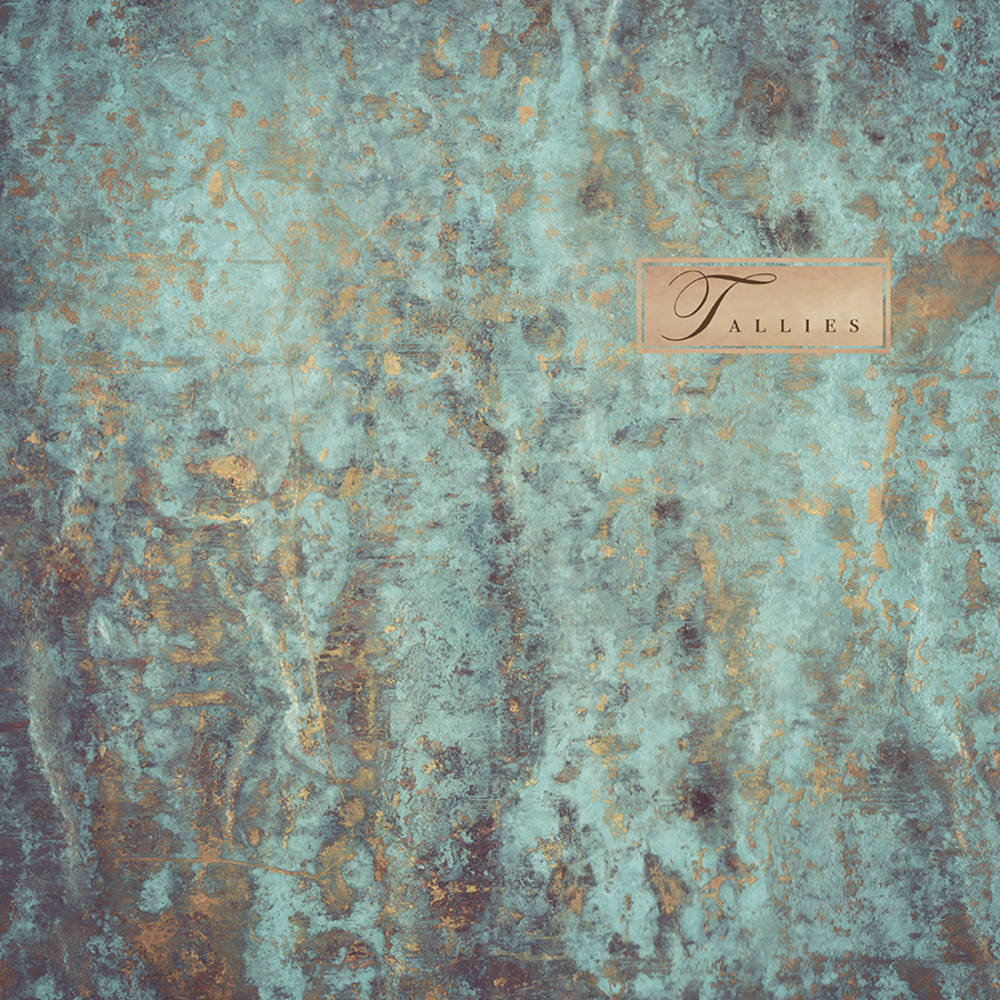 Nostalgia: it’s a fickle beast, isn’t it? Everyone loves music that evokes a strong sense of days gone by, but stare through those rose-tinted glasses too long and you lose the magic of the present. With their brand-new sophomore album, Patina, Toronto-based indie pop band Tallieshave found a way to expertly walk that razor-thin tightrope, nodding to their favorite bands of the past while transforming their sound into something tight, bright, and undeniably fresh.

They dove into bands like the Sundays, the Smiths, Aztec Cameraand added their own signature elements, including Sarah’s airy-yet arresting vocals, Dylan’s stunning, gossamer guitar work and Cian’s astronomic drumming. The follow up to 2019 self-titled debut, which solidified them as Canada’s leading dream pop scholars, Patina’s lush soundscapes were produced by Graham Walshof the stalwart art-rock band Holy Fuck (who has also helmed records by Alvvays, Metz and Bully) and features a juxtaposition of light and dark, upbeat tunes with undercut with sometimes deliciously discordant guitars.

Patina is out on two color LP and digital services July 29, 2022on Kanine Records. Tallies self-titled debut is also available on green vinyl, CD and digital.