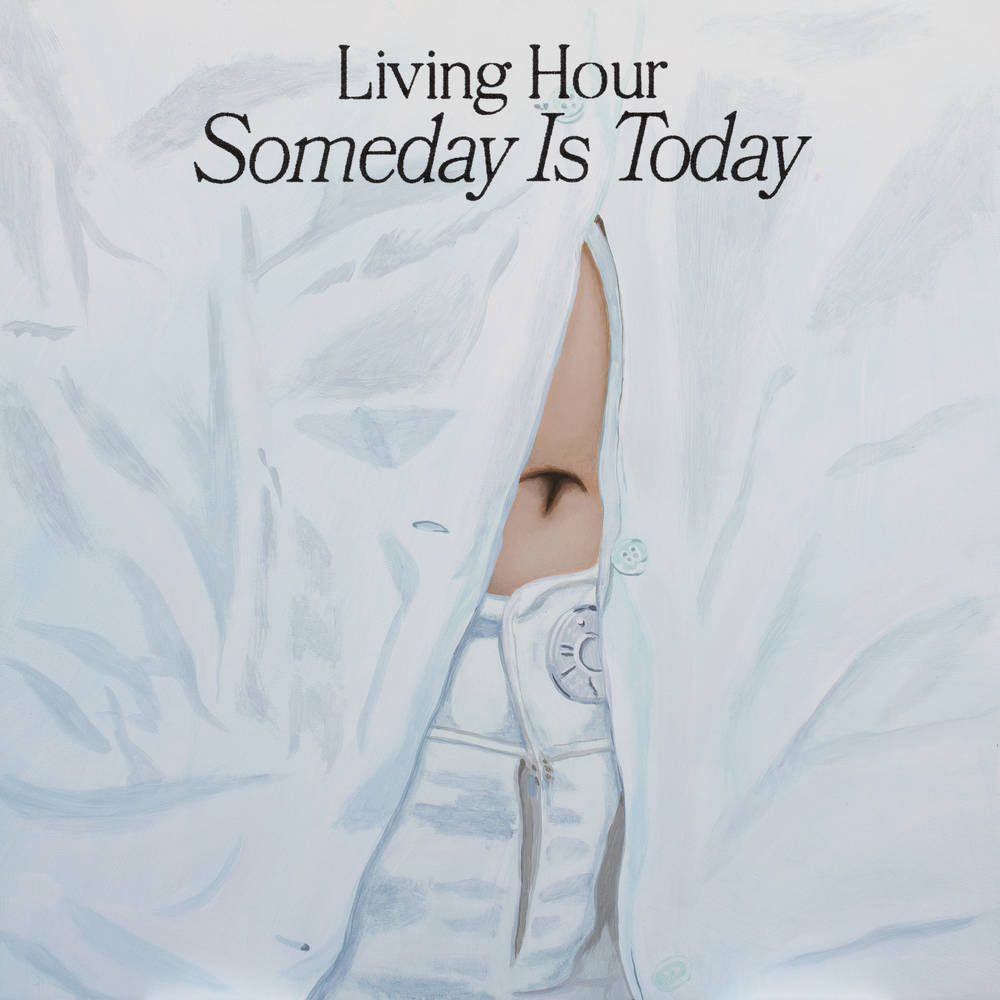 Winnipeg band Living Hour will release their third LP Someday is Today on September 2, the follow up to 2019’s acclaimed Softer Faces. Composed of 11 songs, Someday is Today is the band at their most pensive and longing, with their vulnerable lyrics brought beautifully to life by the lush and generous instrumentation that winds its way through the album. A striking evolution of their sound, illuminated by help of friends, including Jay Som’s Melina Duterte who joins the band on lead single "Feelings Meeting" & mixes half the album.

Recorded over a week in their hometown, the project wrapped up months of electronic and disjointed correspondence necessitated by mandatory lockdownsand punctuated by the harsh Winnipeg climate. Though the process was highly fractured, it breeded creativity and shockingly resulted in a new warmth, which mixes the sometimes-drifting Yo La Tengo-esque patterns of melancholy and the gleaming, earnest splendor of Beach House. The whole thing feels like a cohesive world of soft and gorgeous harmonies, filled with an energy that flourished in spite of everything happening around them.