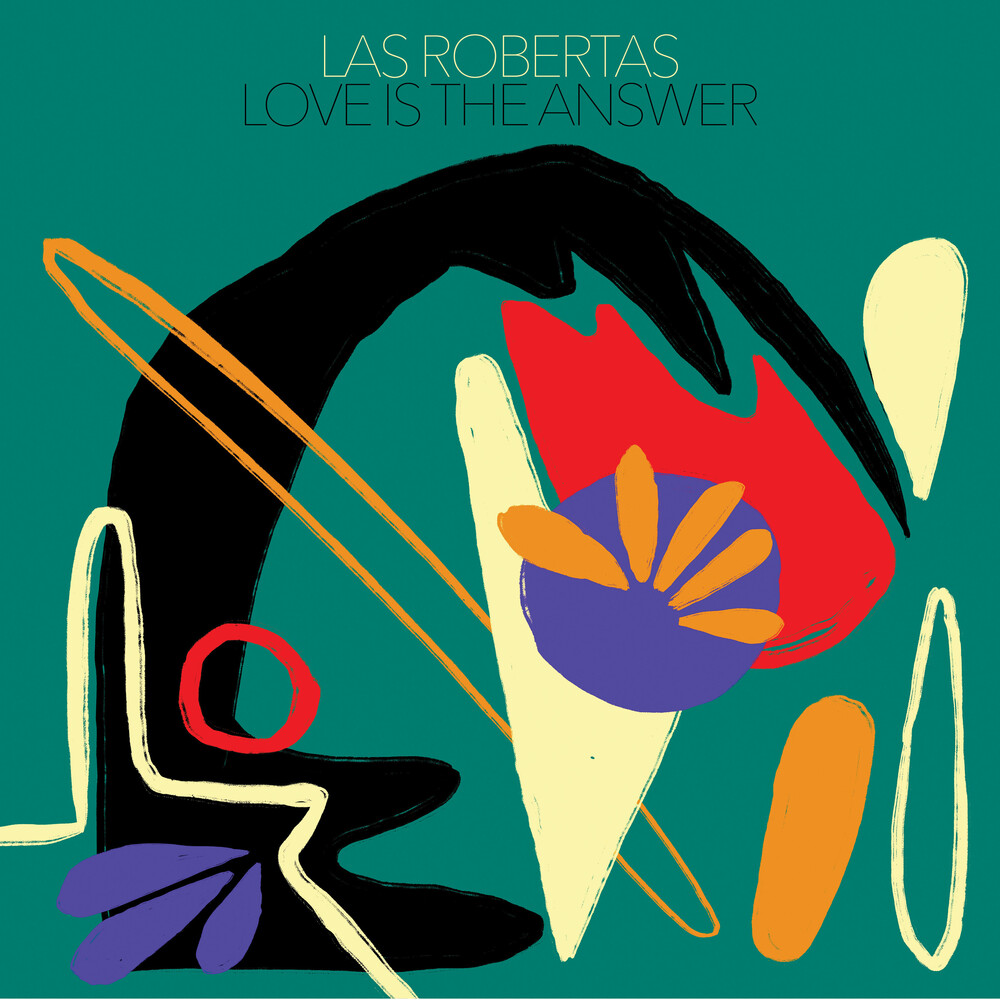 Costa Rica based LAS ROBERTAS release first single "Our Imperium" from new album "Love is the Answer." The story of the new album begins when Las Robertas met producer OWEN MORRIS (Oasis, The Verve, Ash, New Order) at a small, art gallery party in downtown San Jose. The result of this chance meeting is Love is the Answer, an album where the Welsh producer successfully highlights Las Robertas love of 90's ALT ROCK greats like THE BRIAN JONESTOWN MASSACRE, THE DANDY WARHOLS, THE CHARLATANS, LUSH, RIDE and THE BREEDERS, while still sounding uniquely like Las Robertas. Love is the Answer is a compilation of songs about love towards the universe, individual freedom and of hope in a time where the world seems ever closer to being consumed in chaos. It contains a pop edge while still combing shoegaze and psych rock influences.