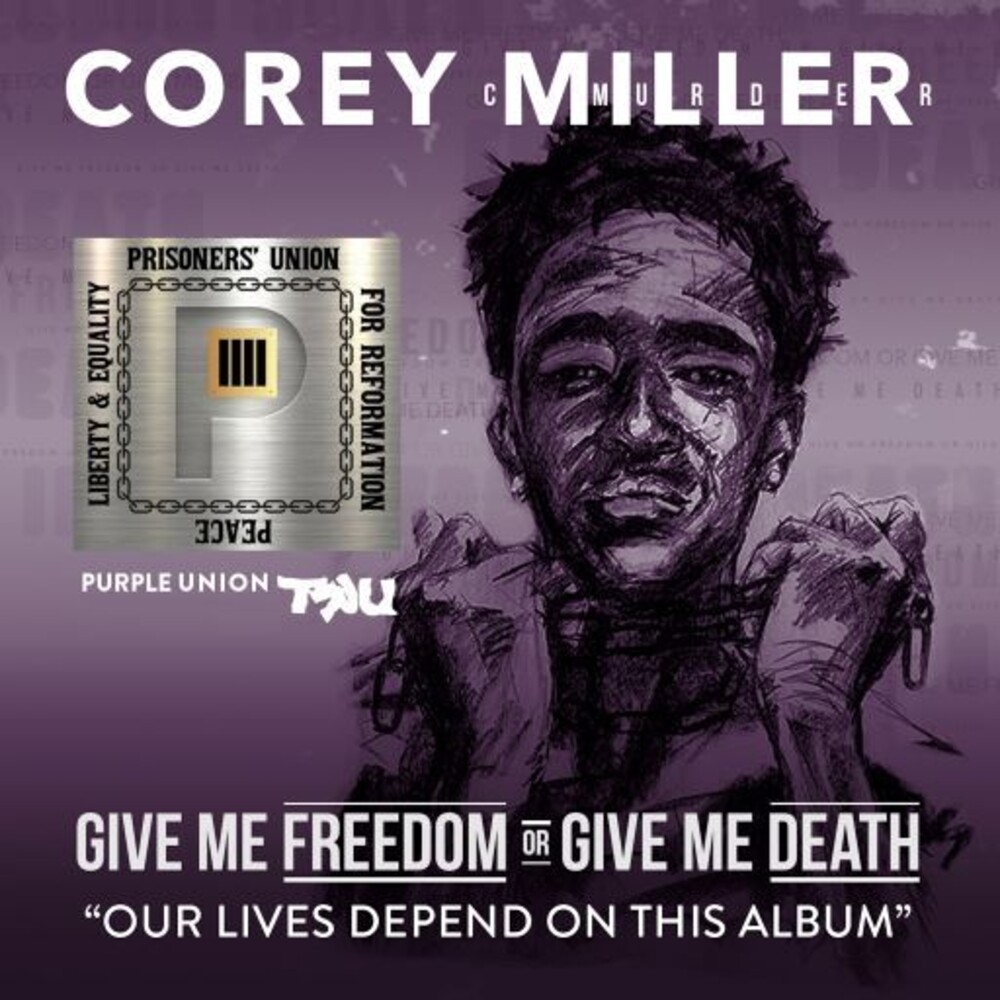 Give Me Freedom Or Give Me Death
Artist: C-Murder
Format: CD
CD

Corey Miller (born March 9,  1971),  better known by his stage name C-Murder, is an American rapper, songwriter, actor and author. He initially gained fame in the mid 1990s as a part of his brother,  Master P's label,  No Limit Records,  primarily as a member of the label's supergroup, TRU. Throughout his career,  Miller released several solo albums through No Limit Records which earned Gold, Platinum & Multi-Platinum RIAA status. In total, Miller has released over nine albums on various labels and distribution companies. His latest project "Give Me Freedom or Give Me Death" is being presented by the new company TRU Recordings / Rapbay / Urbanlife Distribution. It is noteworthy to mention this project is titled after Corey's nonprofit organization, which seeks to "act as an established liaison between inmates and penal officers" and to assist inmates/families with knowing the Prisoner's Rights Law in order to improve the penal system.