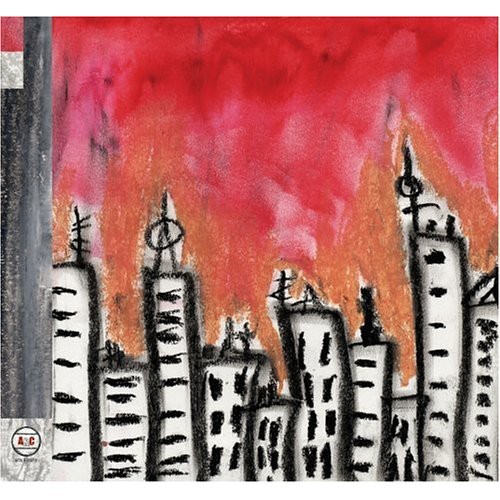 The original artwork was to be a cartoon rendition of Pangaea, which was later scrapped in favor of the current artwork drawn by lead singer Kevin Drew.

In addition to the musicians who contributed to the band's prior release ''You Forgot It in People'', new contributors on ''Broken Social Scene'' include k-os, Jason Tait (The Weakerthans) and Murray Lightburn (The Dears).

The initial domestic pressings of the album were issued with a seven-track bonus EP, ''EP To Be You and Me'', a play on Marlo Thomas' children's record album ''Free to Be… You and Me''. The Japanese release is still issued with the EP. The vinyl pressing was released on two records, the first three sides being the album and the fourth being the EP.

The song "Ibi Dreams of Pavement (A Better Day)" refers to Canadian novelist Ibi Kaslik, a friend of the band. - Wikipedia

There are more people in this Canadian indie-rock collective than in the entire province of Saskatchewan. And yet still they've invited guests: the Weakerthans' Jason Tate, indie rapper k-os, and the Dears' Murray Lightburn. Though if those guys weren't careful, they might actually be official members of Broken Social Scene now.