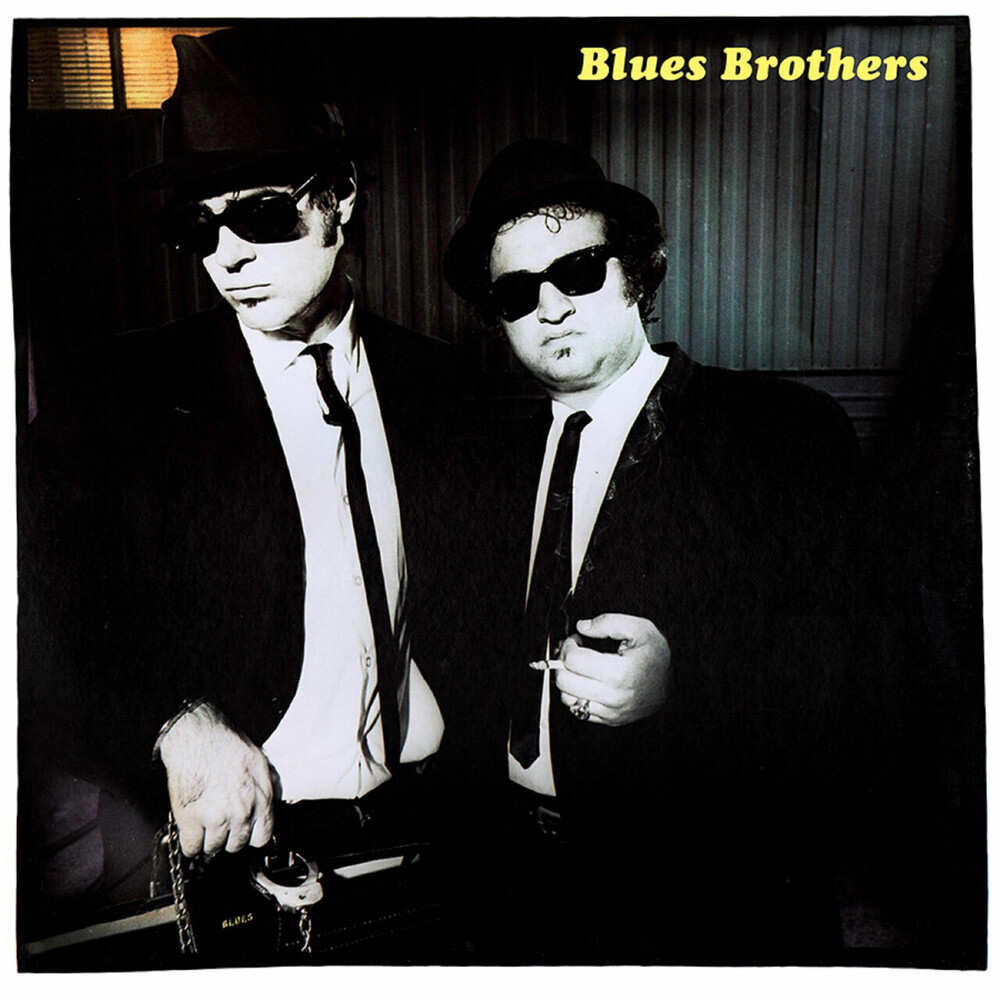 After their phenomenal success on Saturday Night Live and with a number of smash comedy movies already under their belt, John Belushi and Dan Aykroyd dove headfirst into their love of soul, blues and R&B with the introduction of The Blues Brothers. Their debut album, Briefcase Full Of Blues went straight to No. 1, netting the duo two hit singles with their nod to the Stax sound on Sam & Dave's "Soul Man" and their take on the '50's doo wop classic, "Rubber Biscuit." With stellar backing from classic R&B and traditional blues purists like Steve Cropper and Donald 'Duck' Dunn from Booker T. & The M.G.'s, Chess Records sideman Matt "Guitar" Murphy, saxophone champion Tom Scott, a handful of New York City's finest on the reeds, and rounded out by Paul Shafer on keys, The Blues Brothers were a force to reckoned with. Their albums would go on to sell in the millions making them one of the biggest bands in the late '70s and '80s. With a stunning set list of righteous blues and soulful interpretations, this masterpiece is filled with non-stop classics which in addition to the aforementioned hit singles includes the hard boppin' opener "Hey Bartender," blues belters like Junior Wells' "Messin' With The Kid" and Big Joe Turner's "Flip Flop Fly," plus southern rockers like Delbert McClinton's "B Movie Box Car Blues." Colored 180g vinyl LP reissue from Friday Music.